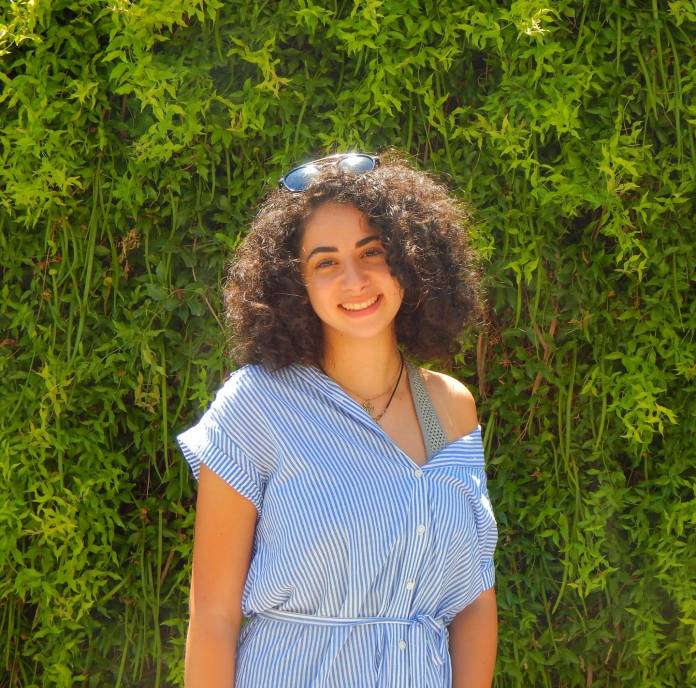 This report was written by Christina Lauri

Farbrizio has been active at the Salesian Oratory in Sliema for 11 years. This experience helped him gain new skills, make new friends and most of all have fun.

Jeremy has been a member for 14 years. Participation in Oratory life has been a huge boost in his leadership skills and helped him grow as a person.

Destiny, compared to Fabrizio and Jeremy is an almost a newbie but she still feels a strong sense of belonging and feels accepted by the other members.

All three have had different experiences but all agree on one thing: the Oratory for them is a second home.

Fabrizio helps with the Summer School

Fabrizio Falzon is 20 years old, 11 of which he passed at the Oratory. He started by attending the Bosco Summer School and eventually became one of its leaders. The thing that pushed him most towards this summer school was that he already had friends attending and having fun and they always told him to join, so he gave it a try.

For the past two years, he has now formed part of the Core Team of the summer school.

“The role of the core team is to organize the summer school for the children and even the leaders, in order for them to grow from it and learn new things. Before summer we prepare by discussing  new ideas and themes and focus on our objectives.”

He says that his overall experience during the summer school has always been a fruitful one. He says that he was able to gain new skills, grow as a person, make new friends and most of all have fun.

Oratory: a safe place for all youths – Jeremy

Jeremy Sant Fourier is 21 years old and has been a member of the Oratory for 14 years. He started off his experience by attending the Bosco Summer School but is now the president of the organising committee.

“As I grew older I became more involved in the oratory, being inspired by the people who were my leaders when I was a child.  In the team, I realised I could follow in their footsteps and become a stronger leader. My experience has also been a huge boost in my leadership skills and helped me grow as a person.”

He loves the fact that the oratory feels like home and is a safe space for all youths who attend. He describes the Oratory as a place where young people meet, has fun, expresses their opinions whilst embarking on a journey of spirituality. The Oratory has become a very big part of his life.

“Every day is always different, during the week we often watch films, follow games such as the Champions League and play football every Thursday. On weekends the Oratory is full of life. On Sunday we partecipated in the celebration of the Mass.”

Give to others, what others gave you – Destiny

Destiny Cauchi is 16 years old and has been an active member at the oratory for 6 years now.  She attended the Bosco Summer School in 2014 but stayed on because of the strong sense of belonging and acceptance in the place she now calls a second home.

She forms part of various sub-groups within the oratory as she is always seeking new ways to improve the Oratory.

“The Oratory’s organisation is made of several subgroups all of the equal importance and working to keep the Salesian spirit alive. Within the senior’s club, one finds the formation session groups and the Oratory Helpers.  One finds the Worship Team,  the Salesian Animation Team, the PR Team, Environment Team and the Salesian Brigade.  There is also the Bosco Summer School core team and leaders and the Juniors Club Core Team.”

Destiny forms part of several groups. Her main motto is to give to others what others gave to her, and she is able to do so by helping and forming part of these subgroups.

Who are the Salesians

The Salesians are a Roman Catholic religious organisation founded in the late nineteenth century by Don Bosco, an Italian priest. He dedicated his life working for children and youth, setting up oratories and schools for young people. The Salesian Family today is a world-wide and vibrant organisation encompassing several entities. The Salesians have been present in the Maltese Islands ever since 1903.

Watch: In My Heart – reading by My Storytime