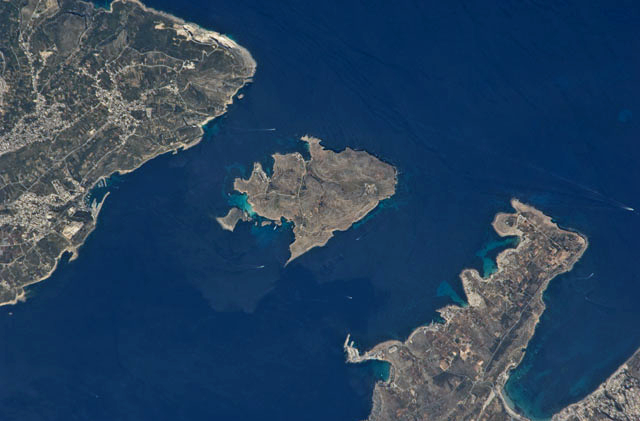 The Gozo Business Chamber described the unanimous vote from Parliament that gave the green light for the development of a tunnel connection between the islands of Gozo and Malta on Wednesday as “a historical and positive vote for Gozo”.

The Gozo Business Chamber further explained that this is a point in time when long-term development plans for the island of Gozo need to be implemented. They also added that with a permanent link, Gozo will benefit fully from the national well-being and further contribute within the Maltese economy.

The NGO Wirt Għawdex said that the proposed project is likely to leave a negative impact on Gozo’s natural environment, and its architectural, cultural and social heritage.

The Wirt Għawdex committee said that it understands the difficulties that Gozitan communters encounter on a daily basis, and this is why the NGO had proposed immediate actions to help with the issue. Their proposals included a fourth vessel for the Gozo Channel fleet, and increase in the number of scheduled ferry crossings between the two islands as well as a fast ferry service.

Front Favur il-Mina said that the goal of its inception was solely to transmit the message and campaign in favour of this important infrastructural project and will continue to do so for the Maltese progress and wellbeing.

Partit Demokratiku (PD) castigated the “shameful” unity between government and opposition that unanimously gave the go ahead in favour of the tunnel project before studies have been concluded.

The PD said that it will continue to fight for what is just and in the best interest of the population at community, national and European level.

Changes in O’ and A’ Levels announced

John Paul Cordina   October 31, 2020
A Greek Orthodox priest has been seriously injured in a shooting that took place in the French city of Lyon, French media are reporting.