The Nadur Local Council has decided against opening its open-air market as from tomorrow, even though the Government has announced that as from tomorrow, public markets may be organised as restaurants, hairdressers and other service shops will be allowed to reopen.

In a Facebook post this morning, the Council said that it discussed whether it should organise the open-air market, but eventually decided against it.

The Council said that it took this decision to prioritise health over the economy, until there are positive developments regarding the coronavirus pandemic. It stated that it does not want to be the one that puts its citizens lives at risk by encouraging them to gather outside, as there cannot be total control in such a situation.

For now, the Local Council would like to avoid having mass gatherings in its village. Whilst understanding the Government’s reasons for planning this transition, the Local Council has decided that Malta is not yet in a safe situation for open-air markets to be organised.

In the meantime, Economy Minister Silvio Schembri today took to Facebook to publish guidelines for stall owners in open-air markets, including hand sanitiser and the importance of hygiene.

The Paola Local Council later reacted, saying that it doubts how viable it is to organise its open-air market. 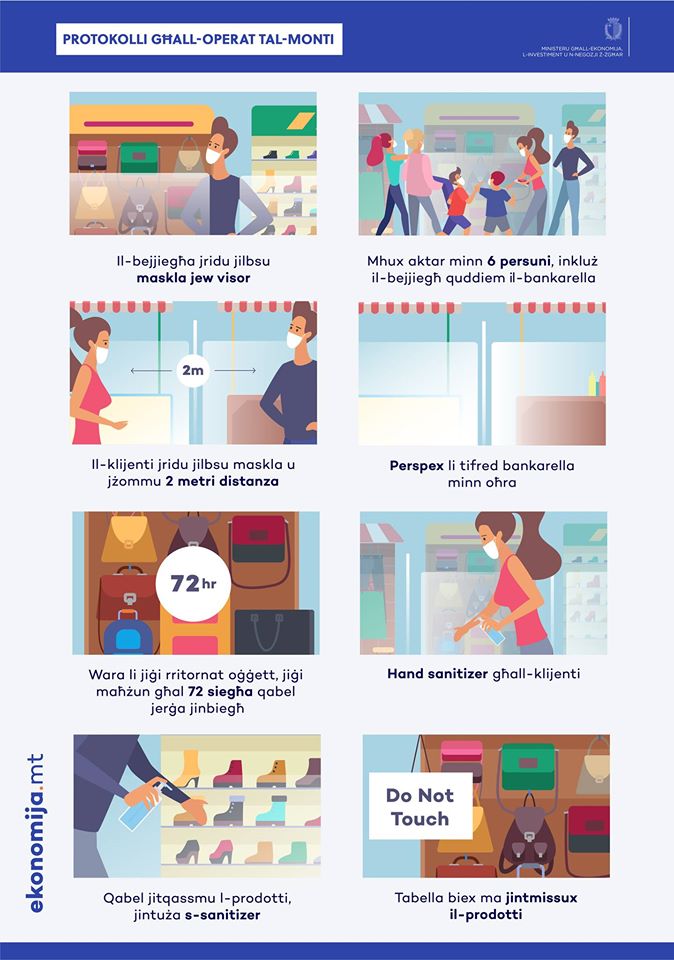 Health workers have appealed to the Government to postpone tomorrow’s easing of measures by two weeks, since they are concerned by the climbing rates of coronavirus cases in Malta. Today, just like yesterday, 15 new cases were announced. 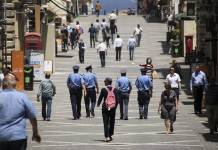