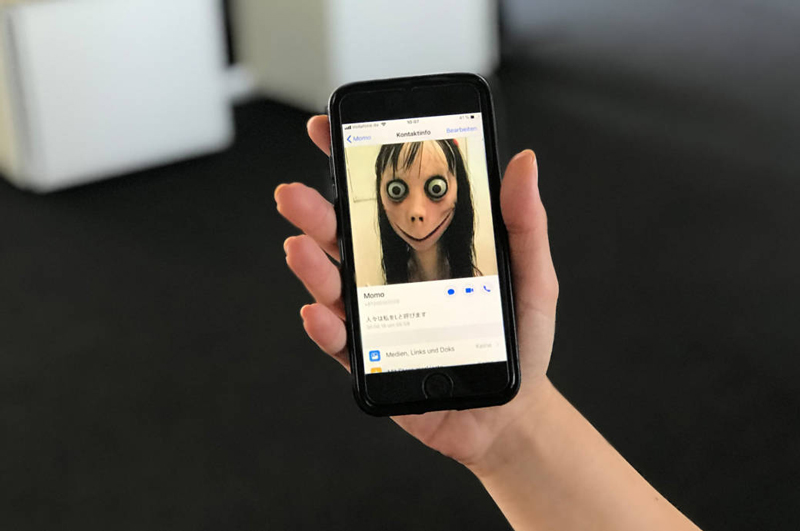 Two Colombian teenagers have taken their life after falling for challenges spreading through Whatsapp.

Parents are being warned of a game that has spreading fast, known as the ‘Momo’ game which has resulted in a 12-year-old and 16-year-old committing suicide after being challenged to communicate with an unknown number through Whatsapp.

The ‘game’ involves a phone number said to belong to ‘Momo’, an image of a woman with grotesque features taken from the work of Japanese artist Midori Hayashi who is not associated with the game in any way.

The phone number sends a series of violent images, disturbing videos, challenges, threats and ends with a demand that the player commits suicide or be cursed with an evil spell.

The ‘Momo’ game is very similar to The Blue Whale Challenge which resulted in130 teen deaths across Russia. The challenge also involved giving tasks to the game participants mostly involving self-harm and living in extreme situations.

Suicide kills one person every 40 seconds, says WHO

Another three migrants transferred to Malta from on board Alan Kurdi

70% of Maltese deaths were avoidable – Eurostat

Two killed in a knife attack in south-east France

Reuters   April 5, 2020
France's anti-terrorism prosecutor's office will investigate a knife attack in the southeastern French town of Romans-sur-Isère on Saturday in which a man killed two people and wounded five.

Monique Agius   April 4, 2020
Birth registrations will be carried out via email as from Monday 6 April.

Monique Agius   April 4, 2020
Various non-governmental organisations have called on the Environment Minister to suspended building site excavation amid the coronavirus pandemic while the developers' lobby has pronounced itself in favour of a discussion which would restrict the hours during which excavation and demolition works can take place during the day.