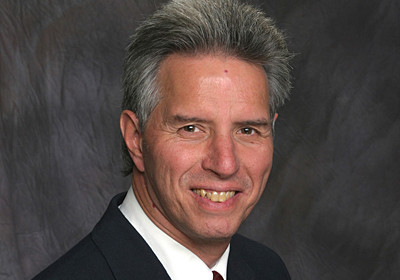 Dr Anthony Levantino was a medical practitioner. In this capacity he performed 1,200 abortions on unplanned pregnancies. He believed that this was helping the ladies in his care. Dr Levantino and his wife had fertility problems and eventually they adopted a child. Soon after, his wife became pregnant. The abortions continued and the young daughter of the physician grew up. At the age of six, she was run over by a car right in front of their home and killed.

This was Dr Levantino’s Damascene moment. This was when he realised that the child, his child, which he had found so difficult to conceive had been taken from him. This was when he stopped the first and second trimester abortions he had been carrying out.

Dr Anthony Levantino will be one of the speakers at the Life Fest 2019 which is being organised by the Life Network Foundation Malta (LNFM). The terrible pain caused by the loss of his child led the healer to stop performing abortions. The activity will be held in Valletta on the 1st December 2019.

Kenyan Bishops saddened by the murder of Kenyan missionaries