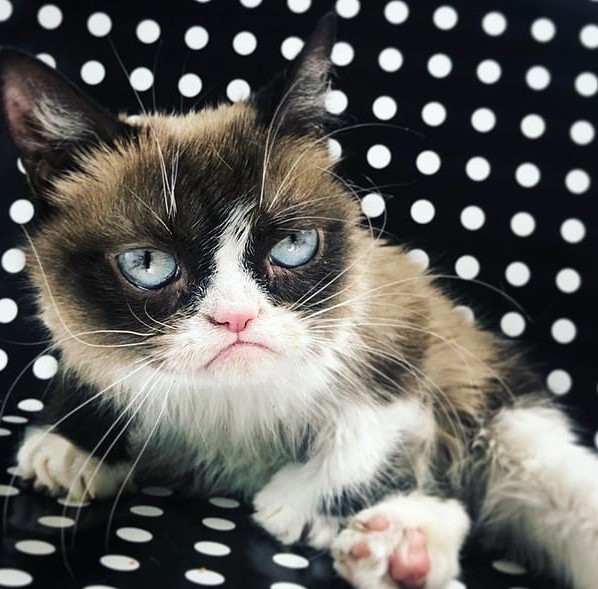 Grumpy, the world’s crankiest cat with a permanent scowl has died. The family announced her passing over the rainbow bridge on Instagram following a urinary tract infection. Grumpy had inspired countless memes, a best-selling book series and a movie. She was seven years old.

Grumpy Cat shot to fame in 2012 in a YouTube video that got 15.7 million views, and earned more than Hollywood stars Nicole Kidman, Cameron Diaz and Matthew McConaughey during her time in the spotlight.

Even amassing a reported $100M fortune was not enough to put a smile on the face of the internet sensation, whose real name was Tardar Sauce. She was born with dwarfism and an underbite, giving her a disgruntled expression. 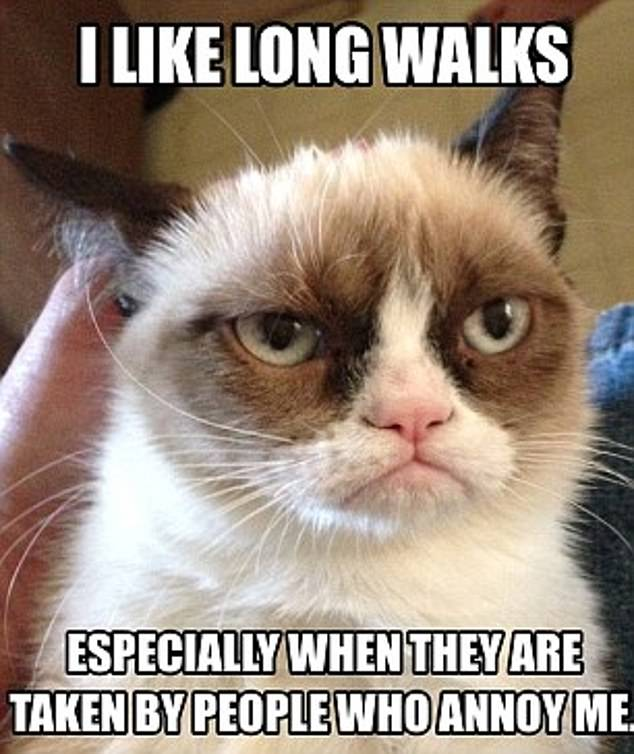