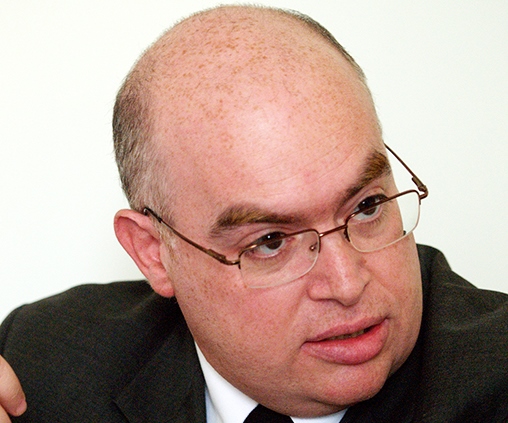 The outspoken Mifsud is known to inject a degree of social commentary into his work, and his turn as duty magistrate on Sunday was no exception. Three men were arraigned under arrest, with Mifsud paying tribute to the prosecuting inspectors, who had to forego a Sunday lunch with their families to go to Court, as well as the journalists present.

A drugs case led the magistrate to declare his strong opposition to the legalisation of drugs, stating that proponents of legalisation “have no idea what they’re talking about” whilst recalling that the International Day Against Drug Abuse was observed last Friday.

He also reserved praise for the prison director, Col. Alex Dalli, for instilling a sense of discipline at the Corradino Correctional Facility, stating that he prayed for his wellbeing every morning.

Despite emphasising his opposition to the legalisation of drugs, Mifsud emphasised that people caught possessing drugs for their personal use should be helped first and foremost, and not jailed. The wrath of the courts should instead be levelled at those who profit off of such abuse.

“We must help those who face a problem, but we cannot surrender to those who line their pockets and keep the cemetery chapels busy,” the magistrate said.

He tied his opposition to drug legalisation to his anti-abortion beliefs, stating that as someone who believed in protecting life “from conception to death” he could not endorse allowing people to consume the “poison” of illicit drugs.

But he reserved particular praise for Caritas, describing their residential drug rehab programme as the “Rolls-Royce” of treatments.

He remarked that people who had acquired a poor reputation over the years had entered such programmes and not only rid themselves of their drug addiction, but also transformed themselves into productive members of society.

Mifsud then expressed his hope that these organisations’ efforts would not be dented by “the few that are putting a lot of pressure in favour of drug legalisation.”