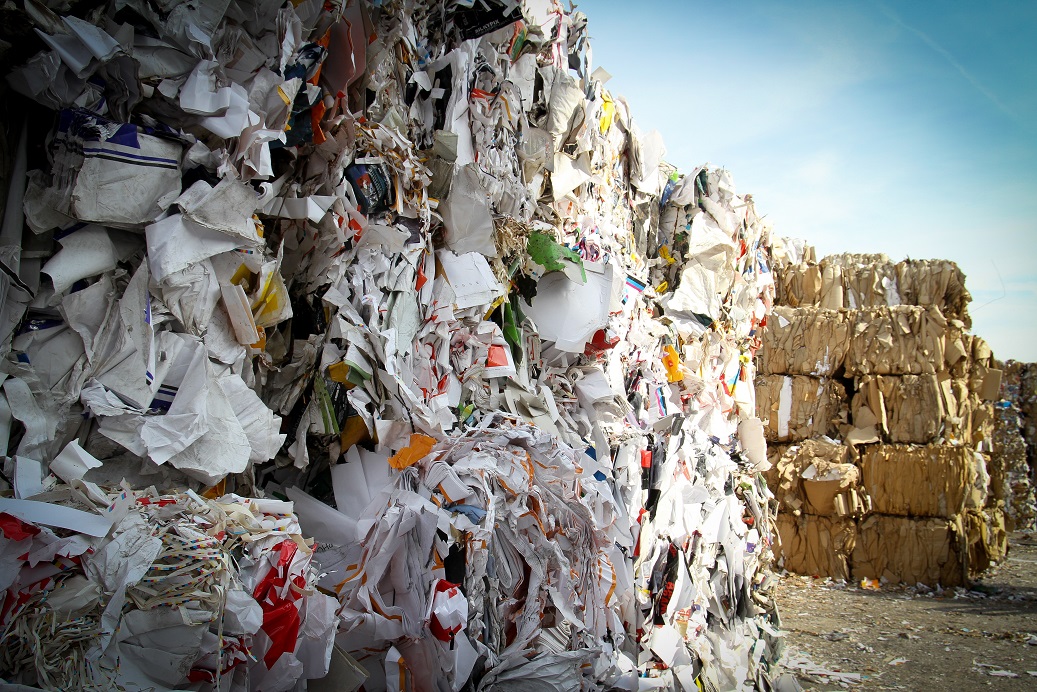 One of the councils I interviewed was the Birkirkara Local Council. Their main focus is more on recycling waste rather than reducing it. This is because the Local Council thinks that is too early to start reducing. However, they do not exclude trying it in the future. The local council focuses on recycling waste through the following actions:

Birkirkara was one of the localities which were involved in the pilot project when the separation of organic waste was introduced 2 years ago. This year the local council is expecting to spend around €240,000 for the pickup of waste and around €150,000 for waste that goes to the landfill. This means that out of the €1,300,000 budget for this year, they are using around €400,000 in expenses for waste.

A difficulty which the Birkirkara local council is facing is that residents are taking out waste bags on the wrong day or after the truck has already passed which means after 8.00 am. The council nowadays is giving out fines to people who are not following the new times and regulations.

Mr Ray Azzopardi who was interviewed on behalf of the Valletta local council said that the council spends around €420,000 on waste. The majority of the residents are watching out how to sort their rubbish. However, there is also a small group of residents who either do not care or are still misinformed on how to separate waste correctly. Mr Azzopardi mentioned that if the residents had to be more watchful, the expenses will go down and the funds saved will be used on other projects around the city.

As a council they are facing a number of problems, namely:

Fortunately, they are finding support from different departments and ministerial offices.

After interviewing some other local councils it could be observed that most of the councils are working on simple yet good tips like frequent reminders on their Facebook page, sending reminders by mail and giving recycle and organic bags for free to every resident. Some councils are also increasing the number of waste separation bins in their locality.

Most of the councils explained that if the residents cooperate more and by reduce or sorting out the waste properly the expenses for the handling of waste would go down drastically. This would be of a good benefit for the residents themselves since the money saved will go for other needs within the local town/city. My suggestion to the Local councils would be to publicise and share actual amounts of money being spent on waste which could have been easily avoided and used somewhere else. Have factual amounts might make the residents more aware of this problem.

Another issue which emerged from this article is the need for the local councils to focus more on reducing waste rather than focusing only on recycling schemes. This would be a great leap in advance since reducing waste is the primary key to tackling the problem about waste in Malta.

Use of recycled materials remains low in the EU

Monique Agius   May 25, 2020
The Apostolic Administrator of Gozo, Bishop Mario Grech, has encouraged priests to visit families and celebrate Mass with them, as they continue to observe the rules and regulations imposed by the health authorities as part of the coronavirus measures.

Amy Borg   May 26, 2020
The union raised its concerns on how those expected to work within the structures have not been informed of any new expectations, regulations or measures and nothing has been announced regarding the provision and use of protective gear and facilities, nor has any light been shed on class sizes or additional procedures and measures that will need to be in place

Spain wants to welcome foreign tourists back from July

Reuters   May 25, 2020
The world's second-most visited nation closed its doors and beaches in March to handle the COVID-19 pandemic, but it has seen out the worst and plans to lift a 14-day quarantine requirement on overseas arrivals within weeks.