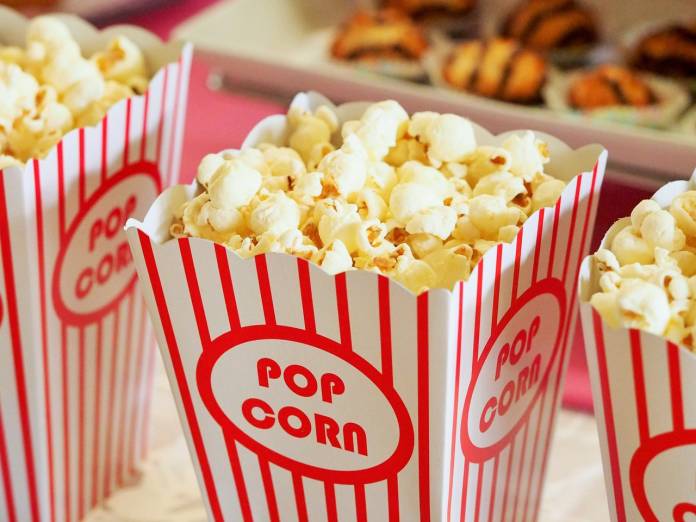 According to the National Statistics Office – Malta, the public’s favourite film to watch in local cinemas last year was Disney’s The Lion King. The live-action remake of the 1994 animated version attracted 10.4 percent of the total admissions.

In 2019, there were six cinema establishments operating in Malta and Gozo, with a total of 28 screens and a seating capacity of 5,762. Of these six cinemas, two were situated in Gozo. In total, 409 film titles were exhibited in 2019, while the total screenings amounted to 29,184, with an average of 71 screenings per film.

The majority of cinemagoers, 91.2 per cent, watched films originating from the United States. On their part, Maltese productions attracted 1.9 per cent of the total number of admissions.