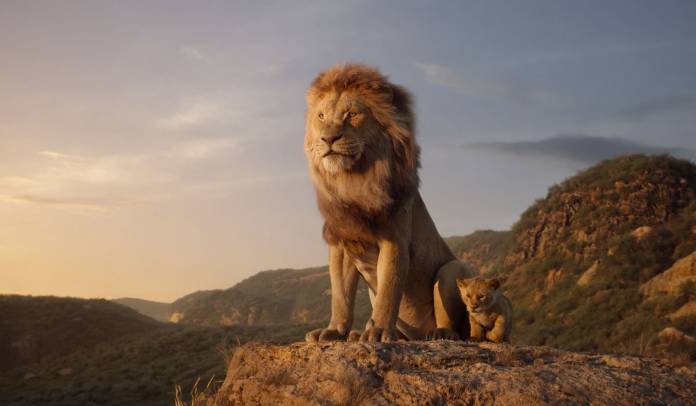 The Malta Philharmonic Orchestra will be presenting The Lion King on Saturday 7th December at 6.00 pm at the MFCC, Ta’ Qali.

Jon Favreau’s photorealistic computer-animated remake released in July 2019 was defined as ‘a roaring success’. Featuring a voice cast including Donald Glover, Beyoncé and James Earl Jones with songs by Tim Rice and Elton John, the live action film version is performed in Malta.

This family-friendly symphonic cinema event offers patrons a unique experience of watching the Disney classic while the MPO performs the soundtrack live under the direction of Kevin Abela.

Tickets for this concert can be purchased online.

Patrons may benefit from a 10% discount launch offer on Platinum & Gold Tickets valid until the 30th August.

More information may be obtained from the MPO’s website.