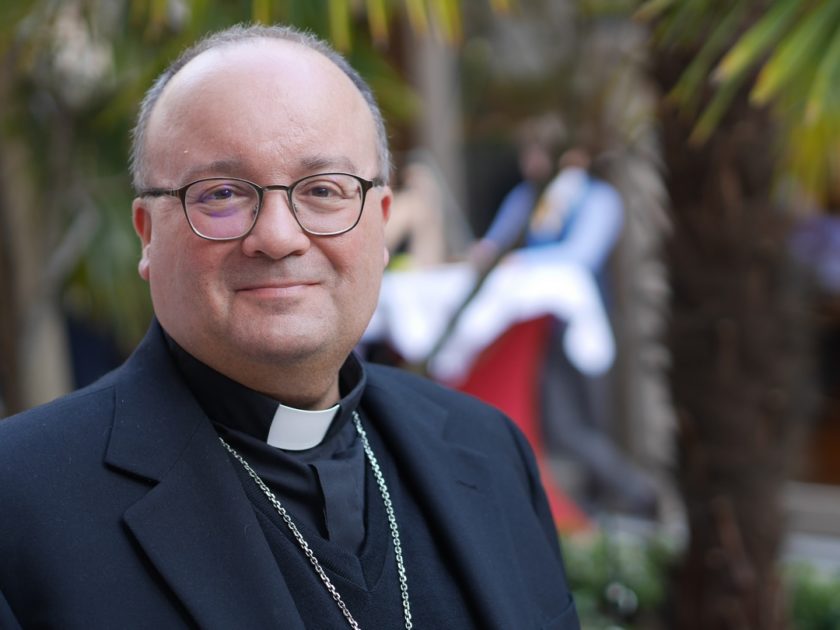 On Friday Archbishop Charles Scicluna will be in Poland for a one-day visit on the invitation of the country’s episcopal conference. The Archbishop will deliver a two-hour speech to the bishops. This will be followed by questions and  informal conversations over lunch. The bishops are meeting in Wałbrzych in southwestern Poland.

In the afternoon he will be addressing diocesan delegates responsible for the prevention of abuse. The subject of the address is  “Awareness, responsibility, and transparency.”

Paulina Guzik in an in-depth commentary for the authoritative Catholic news website Crux described the archbishop as “the knight of Malta” considered to be “Pope Francis’s most trusted expert on clerical sexual abuse.”

She writes that “the faithful hope this Maltese knight will help the Church in Poland fight the scourge of abuse which has recently come to light in the country.”

Shocked by “Tell no one”

Hans Zollner, SJ, the director of Child Protection Center at the Pontifical Gregorian University in Rome on Sunday evening told Polish television that  “probably nobody in the world besides the pope himself is better equipped to talk to bishops than Archbishop Scicluna.”

The controversy about child abuse by members of the Catholic Church hit the headlines after the release of the movie “Tell No One” on YouTube in May.

Archbishop Scicluna has seen this video. He told Newsbook.com.mt that he was shocked by what he saw.

The Polish bishops themselves has extended their invitation to Scicluna July 2018. However the Polish media have linked the visit to the release of the video “Tell No One” and his papal mission to Chile in January 2018.

Some newspapers have hailed Archbishop Scicluna as the “great inquisitor,” and several articles have suggested that at least some Polish bishops would be forced to resign after the visit. Paulina Guzik in her commentary for Crux opines that this would be expecting too much.