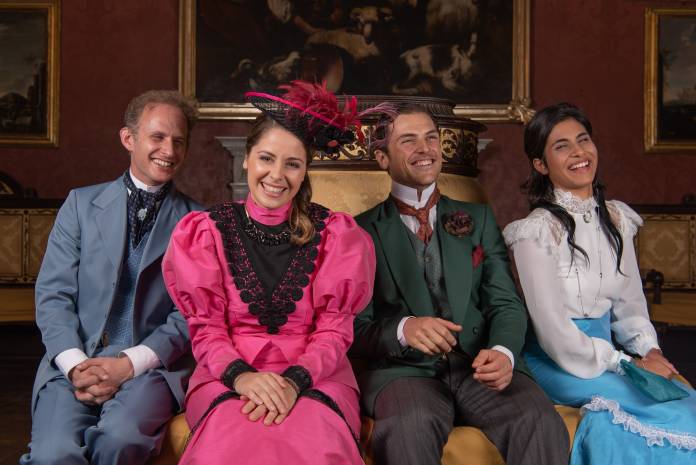 It’s a new year and, now the Christmas theatricals are over, rehearsals are well under way for Teatru Manoel and the MADC’s revival of Oscar Wilde’s perpetual favourite The Importance of Being Earnest, which will be staged at the national theatre at the end of the month.

With an ensemble consisting of Davide Tucci, Edward Caruana Galizia, Maxine Aquilina, Michela Farrugia, Marylu Coppini, Isabel Warrington, Michael Mangion, Martin Azzopardi and Edward Thorpe, under the direction of comedy stalwart Malcolm Galea, The Importance of Being Earnest promises to be one of the highlights of the 2019-2020 theatrical season.

Since its debut at the St James’s Theatre on Valentine’s Day 1895, The Importance of Being Earnest has been one of the most popular plays in English literature. The author was already famous for his mastery of the English language and sharp and amusing dialogue, but many agree that Earnest is the epitome of Wildean wit.

The play’s numerous bon mots, its dramatis personae of colourful characters, and the plot’s clever switches between the serious and the trivial would go on to be an inspiration for stage directors and producers in the next 125 years, with stage revivals a constant in many countries’ theatre repertoires. The play has had also had its fair share of radio, TV, and cinema adaptations.

The Importance of Being Earnest had already been produced to great acclaim by the MADC in 1988. The club, together with Teatru Manoel, agreed that the time was ripe to revisit this timeless comedic love story that sees protagonists Algernon and Jack woo their respective girlfriends Cecily and Gwendolen under the formidable eye of Algernon’s aunt, Lady Bracknell. In the meantime, their exploitation of a fictitious friend named Ernest allows them to escape burdensome social obligations, leading up to some situations of both subtle humour and laugh-out-loud hilarity. Audiences new to the play and perennial fans are guaranteed a superb night out in the company of Wilde’s comic masterpiece. 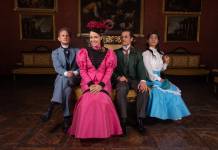