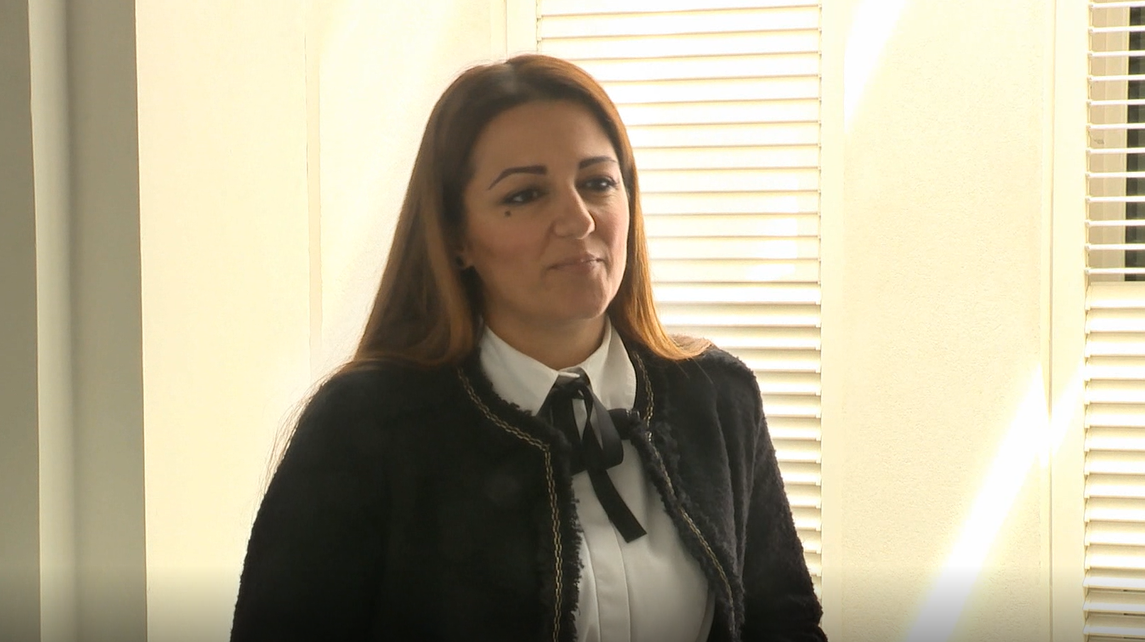 Stepping into Casa Rosselli-Massa is like passing through Stargate. No, there will not be a spaceship or an alien world in Merchants Street in a few weeks. But there will be a new world. Claire Zammit Xuereb smiles as she describes this new world order being constructed at the moment at Casa Rosselli Massa. She describes the approach being adopted as a people to people one. While this may not sound amazing, on reflection this is revolutionary. In an age when apps and computers are the normal interface for even up-market hospitality, AX Privilege is going back to basics – the human element. ‘From people to people, that is how we aim to give our service. We want you to feel the warmth of our hospitality and we want you to feel the privilege of coming to stay at Casa Rosselli Massa’ said Claire.

And you can already start to see what she means. Itself a house of privilege, the original structure of the house is stately and imposing without being flamboyant or overpowering. Built in the early decades of the 17th Century, the main structure is the very essence of unostentatious but certainly undeniable wealth. In effect his is what is being re-created by the AX Group. The look is totally designer, granted. But, while that is, in itself an important element in the creation of a haven of well-being, it is also a hallmark of the kind of lifestyle which these bespoke luxury hotels in the group evince. Luxe is not bling. Luxe is class. Elegance is a state of mind. These elements are brought together by personalisation, giving each person what is important to that person. “This is why we have introduced the personal butler service, so that our guests will have the level of service they require, to their specification, not simply the standard hotel service” emphasised Claire Zammit Xuereb. For Rosselli, it is not about the cocktails on offer or the fleecy Egyptian cotton of the bathrobes. It is all about the human touch.

This human element is also perceptible in the level of detail of the restoration and refurbishment of the house. The attention to detail, much of which would not make it in any commercial enterprise, shows the great love of craftsmanship the group has and the respect for the work of human hands. One simple example: the room numbers are engraved in the floor marble in the age-old tradition and not nailed to doors as in every other hotel in the world. As with this tiny detail, so too the house is seeing a major transformation, finding itself again, so to speak. The original owners of the house were well-known philanthropists, the very epitome of people who value people. In this too, Rosselli is keeping up with tradition and AX Privilege is re-defining the goalposts for the comfortable lifestyle on offer at this new hotel.

Christoph Schwaiger   August 5, 2020
Jesus is ready to heal people but asks of them to do their bit, said Archbishop Charles Scicluna.