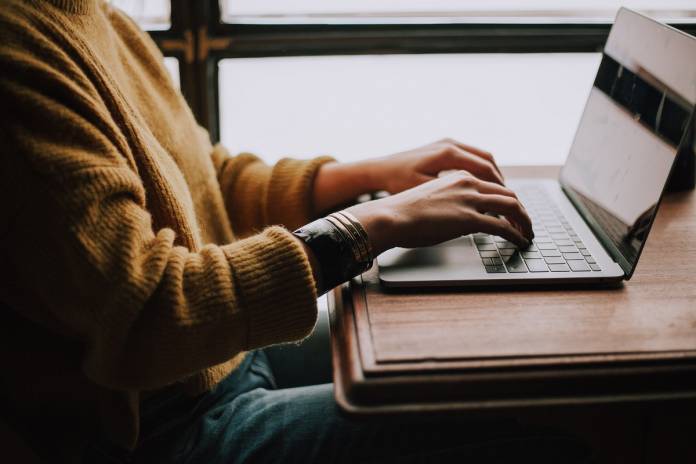 We must ensure that all those involved in the killing of journalist Daphne Caruana Galizia are brought to justice, stated Minister for Foreign and European Affairs Evarist Bartolo as he addressed the Ministerial Roundtable on the safety of journalists hosted virtually by Minister of Foreign Affairs of the Netherlands Stef Blok, as part of the World Press Freedom Conference 2020.

Minister Bartolo stated that the health of our democracy depends on the investigative work of journalists to hold powerful people in every sphere to account. 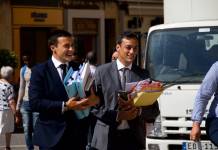 Minister Bartolo mentioned how in the last 15 years, more than 1000 journalists have been killed, many of them in conflict, most of them for investigating corruption, economic crimes, political wrongdoing, human rights abuses and economic scandals.

The theme of this year’s conference was ‘Journalism without Fear or Favour’, which aimed to address the importance of the safety of journalists and media workers and the threat of impunity for crimes against them. 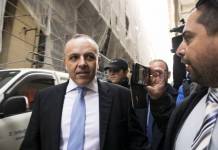 According to UNESCO, from 2006 to 2019, more than 1,100 journalists were killed, and only one case out of ten was prosecuted to the full extent of the law.

In his address, Minister Bartolo said that due to COVID-19, thousands of journalists worldwide have lost their jobs and unless goverments take steps to help media organisations survive in the post-pandemic world, democratic societies will emerge severely damaged.

“Journalists are the weakest link in the media. Power lies with the owners and their links to the political and economic systems. The poorer the working conditions of journalists, the weaker their legal protection, the easier it is to turn them into cogs in the machines controlled by their owners, advertisers and sponsors,” said Minister Evarist Bartolo who also stated that the health of our democracy depends on the investigative work of journalists to hold powerful people in every sphere to account. 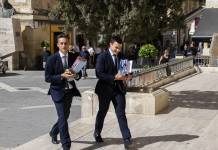 Bartolo also referred to investment in the lifelong learning of citizens to be open-minded, critical, wanting to base their world view on evidence-based news reports.

During the event, Malta supported the outcome statement entitled ‘The Hague Commitment on the Safety of Journalists’, which confirmed the Ministers’ commitment towards ensuring the safety of journalists and stemming impunity through continued national, regional and international engagement.