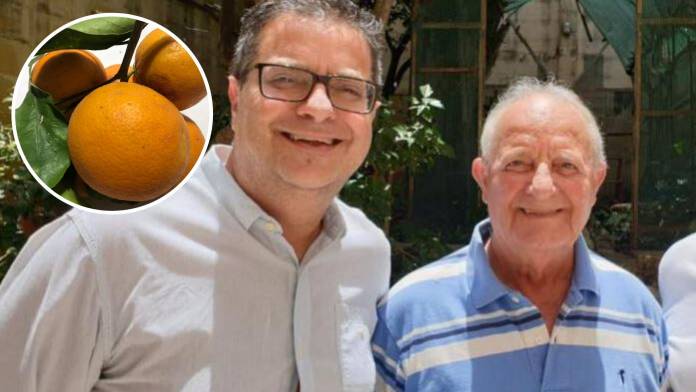 Nationalist Party leader Adrian Delia wrote a post on Facebook saying he is looking forward to seeing his father back home.

“At 84 years young my dad never gives up. Never did. Never listened to anyone telling him that’s impossible. Nothing is” – wrote Adrian Delia on his Facebook page.

Adrian Delia described his father Andrew as a fighter, a warrior, his hero and inspiration.