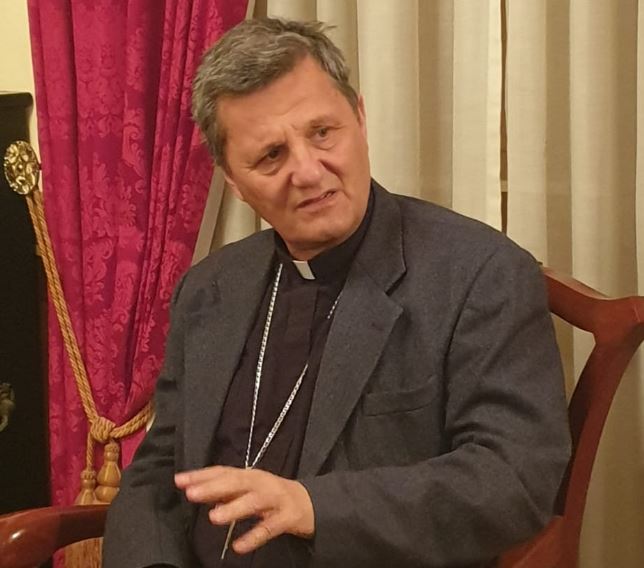 “Experience shows that wealth is not only a blessing but is also the cause of a lot of strife.” Gozo’s Bishop Mario Grech said this during his homily on the occasion of the Feast of Saint Clare of Assisi. He  listed several examples to prove his point that even if one’s wealth increases, there is no guarantee that it leads to peace of mind.

The Bishop of Gozo said that there are owners of homes for old people who charge high fees but then distribute everything parsimoniously so as to increase their profits. Another example was that of an entrepreneur who refuses to pay workers justly so as to maximise profits.

The greedy, said Grech, steal and do their best to corrupt others.

“The greedy try to corrupt everyone, even the Bishop. A while ago when a vacancy for a teacher in a Church school was advertised many approached me asking me to favour their candidate”, said Grech.

Mgr. Grech said that sometimes money ruins relationships between spouses, parents, siblings and close friends. He narrated the story of an elderly man who suffered a lot to acquire wealth but then suffered more to find a just way to distribute it because many end up in court fighting about wealth and inheritance.

He said that the antidote for greed is the thirst for God as explained by many saints such as  Saint Bernard of Clairvaux.

Saint Clare, the Bishop added, also gives strong examples on what people’s relationship to materialistic wealth should be. Together with Saint Francis she realised that wealth can bring bad consequences and by their example teach us the value of simplicity in a complex society.

“The cross is what brings down our idols”