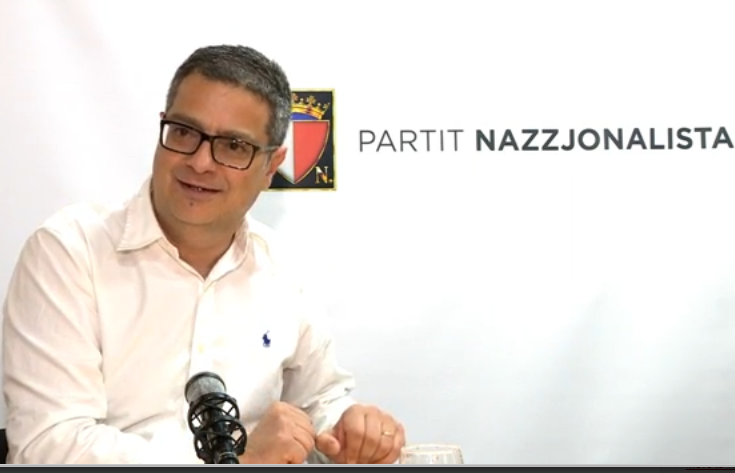 “Malta risks blacklisting, if the recommendations made by Moneyval are not taken up,” Partit Nazzjonalista leader Adrian Delia said on Saturday morning. He said that the government cannot ignore the recommendations, if Malta’s reputation is to be safeguarded.

During a radio interview on NET FM, Delia spoke about the report by Moneyval, the anti-money laundering body of the Council of Europe. Moneyval has called on the Maltese authorities to strengthen their practical application of their measures to combat money laundering and financing of terrorism.

Delia claimed that the government has brushed off the concerns raised by Moneyval. Likening the report to an exam, he added that when one fails, one would seek to address what went wrong. He referred to a comment by a minister who had said that “everyone has money laundering problems”, stressing that approach is wrong. Delia decried the government for not making enough effort to address the situation.

The Nationalist leader warned that if the issues raised by Moneyval are not addressed with a year, Malta risks blacklisting. “Genuine” investors would be deterred if Malta were to be blacklisted, Delia said.

The lack of resources within the police to fight money laundering is also an issue. Delia stressed that the police does not have the resources nor the capabilities to address economic crimes. He also spoke of the government’s interference on the various watchdogs, describing the Malta Financial Services Authority as an extension of the Office of the Prime Minister.

“From a financial centre of excellence, we’ve become a jurisdiction with a reputation that precedes us,” Delia said as he explained that Partit Nazzjonalista is not only criticising the government for its wrongdoings but has gone a step further and started meeting with relevant stakeholders and professionals working in the sector in order to address the situation.

“The government is on a tree cutting spree”

Delia said that more youths are also looking into leaving the country, due to the lack of greenery.

“Partit Nazzjonalista wants a solution to the ever increasing traffic on the island,” Delia said.