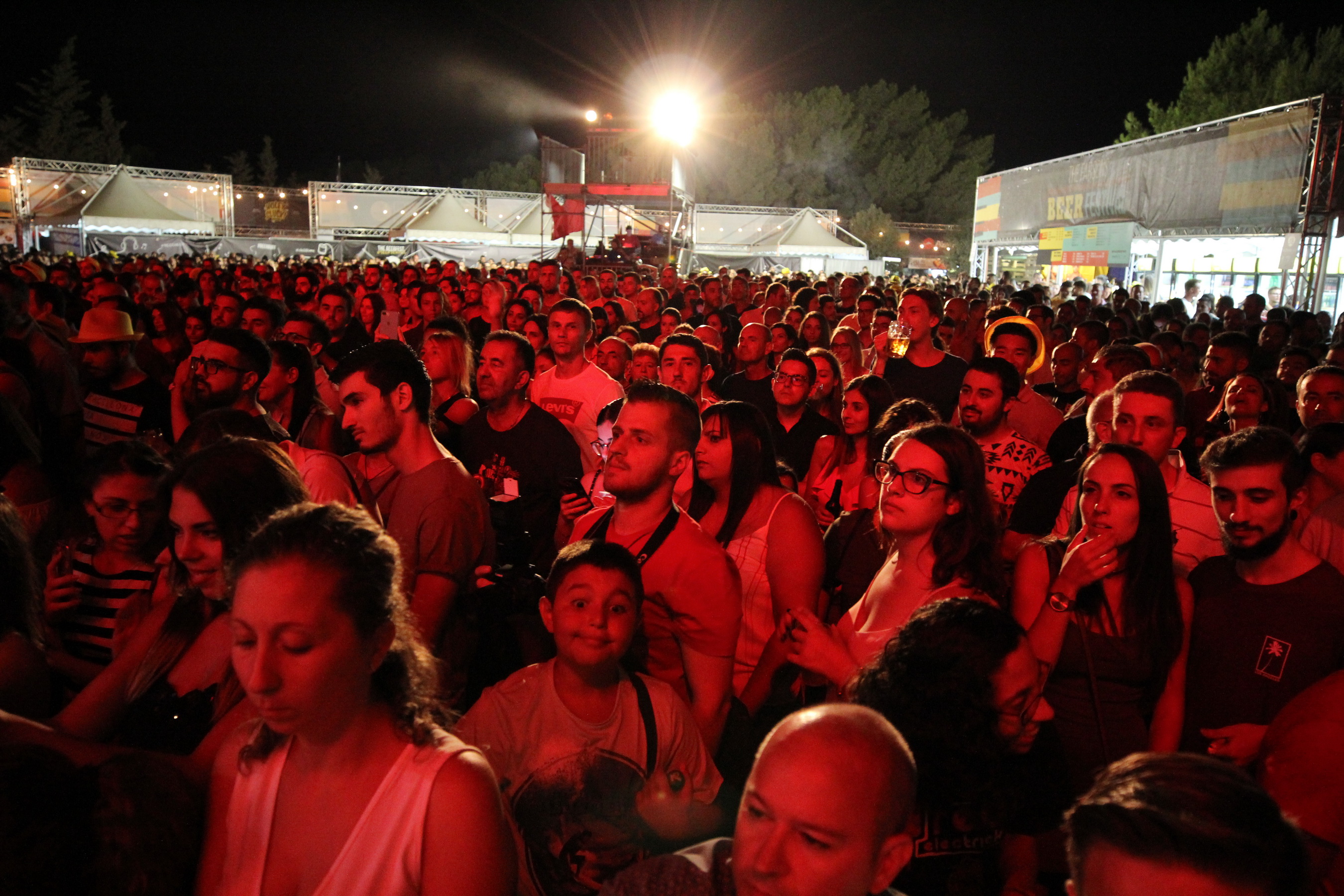 The Farsons Beer Festival kicked off to a great start last week, continuing until this Saturday, 4th August. Held at Ta’ Qali National Park, the festival offers a great night out in a lovely park setting for all the family. Doors open at 8pm every night and entrance is free.

The festival offers the largest selection of beers in one single event, with the beer line-up including the Cisk and Farsons Classic Brews ranges, as well as international brands Carlsberg, 1664, Budweiser, Beck’s, Corona, speciality and craft beers Grimbergen, St Austell, and Hobgoblin, amongst others. Non-alcoholic beer Carlsberg 0.0% and gluten-free beer Bellfield complement the selection.

Popular local bands such as The Travellers, Airport Impressions, The Rifffs, Red Electrick and Tribali, have already headlined the Main Stage the first nights, and tonight the festival continues with Matthew James & Band and Ziggy ft Skarlet on the Main Stage, whilst Cryptic Street, The Velts and Beangrowers will be rocking the Rock Stage. Wayne & Luca and Lyndsay & Stefan will be playing the Blues N Brews stage.

The programme for the coming days:

This year’s edition of the Farsons Beer Festival is once again sponsored by Vodafone and supported by XFM, Algida and Krea. Other partners include PRS for Music, Taxify, Focal Maritime, Mapfre Middlesea and Go Sport.

Watch: Can a worker be beaten by a roboticist’s machine made...