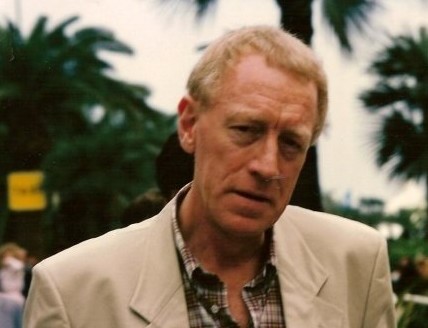 Swedish actor Max von Sydow has passed away at the age of 90.

Sydow’s most iconic role was in Ingmar Bergman’s The Seventh Seal (1957), in which his character plays chess with Death. He also starred as Father Merrin in William Friedkin‘s The Exorcist and as Lor San Tekka in Star Wars: The Force Awakens. He appeared in the series Game of Thrones as the Three-Eyed Raven.

He also played Ming the Merciless in Flash Gordon (1980), and had parts in Conan the Barbarian (1982) and Minority Report (2002), as well as in the RAI production of Cristoforo Colombo (Christopher Colombus) in the ’80s, (which was partially filmed in Malta), among many others.