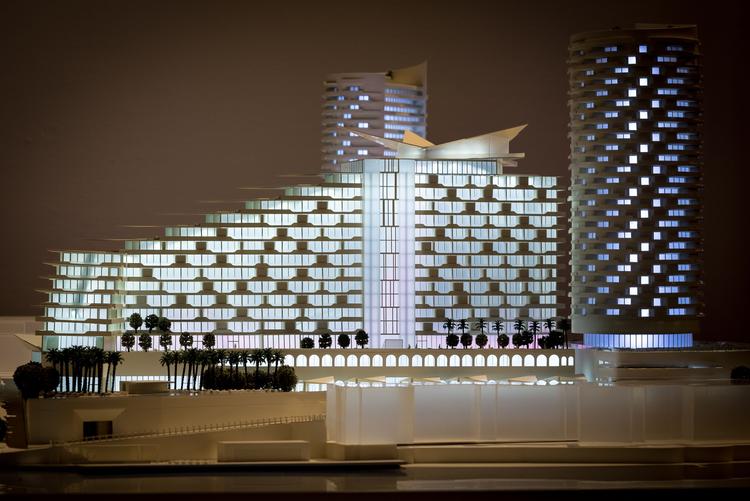 Today, the hammer will fall on whether the db project is approved to be built on ITS land near St. George’s Bay, an approval which will render a 38 storey tower and a 17 storey hotel.

The head of the Nationalist Party (PN) Adrian Delia said that the party’s representative will vote against the project. Pembroke Mayor Dean Hili declared on Facebook that he will also vote against the project. However, the side the rest of the board members will take is unknown. However, the Planning Authority (PA) is expected to approve the tower.

What did the db Group have to say?

During a meeting, the developers of the project didn’t respond when asked whether they would want such a project built 6 metres away from their homes.

“This campaign was triggered by the alarm of thousands of residents who see this project as an imminent threat to their very basic quality of life”, detailed representatives from 12 NGOs, representatives from 3 local councils, and residents who had gathered to protest against the db Group proposed development on the ITS site in front of the Planning Authority (PA) building.

Representative for Moviment Graffitti Andre Callus had stressed that such a project is not only about Pembroke residents, but also about demanding that public land is used and developed according to the people’s needs.

The Interdiocesan Environment Commission had formally objected to the PA about the development. The Commission detailed that such a project goes against creating sustainable communities.

What did the objections’ signatories have to say?