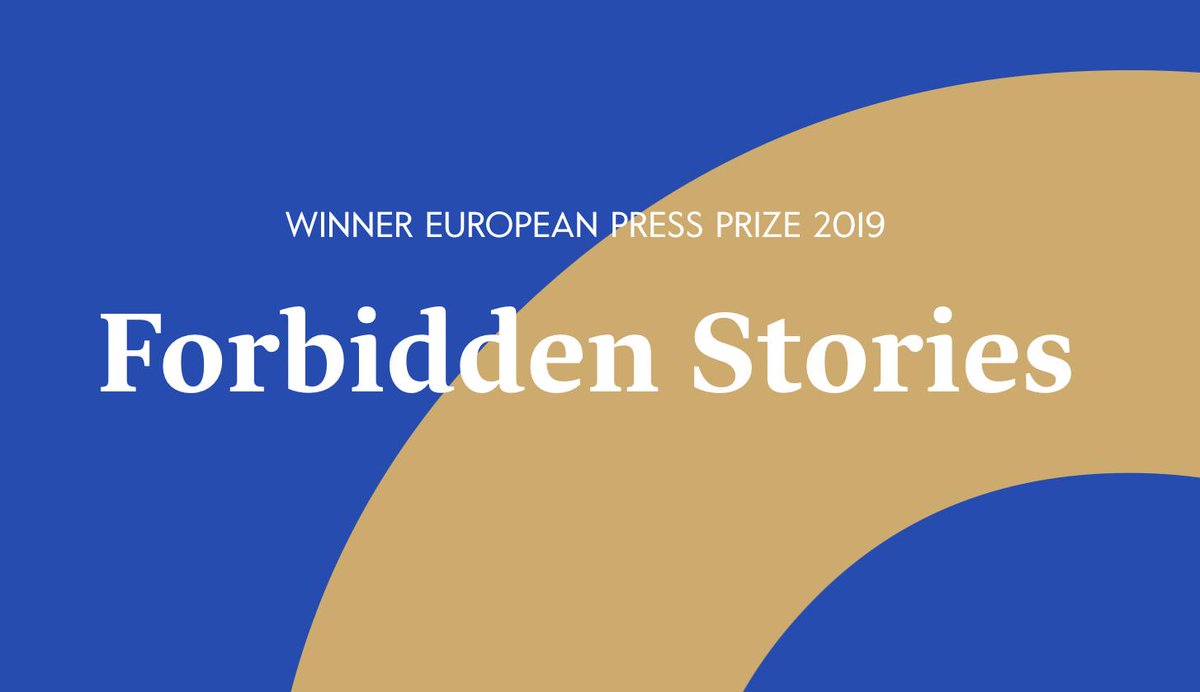 The Daphne Project, a project which is a part of Forbidden Stories, has won a European awad last Thursday. Forbidden Stories is a project founded by ‘Reporters without Borders’ (RSF) and ‘Freedom Voices Network’, which strive to encourage security for information collceted by jounalists who have been arrested or killed because of their work.

The award is titled the European Press Prize, and compliments European journalism with the highest levels.

“We decided to create forbidden stories to make sure people get access to critical information. We believe that when a journalist gets killed or imprisoned that it is because they have an important story.” @FbdnStories #EuropeanPressPrize pic.twitter.com/IITyCLJLCv

Forbidden Stories was awarded the prize together with a number of other jounrnalists who worked on The Daphne Project. These journalists form part of 18 different news agencies, which includes the Times of Malta.

A total of 45 journalists joined to continue working on the unfinished work of Daphne Caruana Galizia, after she was brutally murdered by a car bomb on the 16th of October 2017.

Vox Pop: Will you be fasting this lent?

Monique Agius   February 28, 2020
"Lobbying" is when private individuals and entities make efforts to influence government decision-making in their favour. The Standards Commission points out that if lobbying goes on unregulated it could result in a situation where private interests gain excessive influence over government decision-making, to the detriment of the general public.

UK expected to publish negotiation positions with the EU