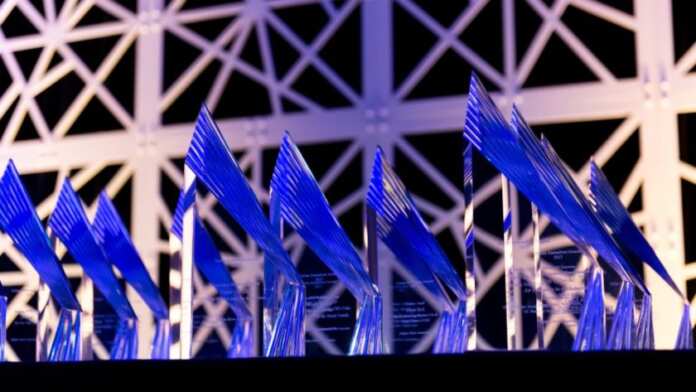 The Daphne Project was among the finalists announced today by the Online News Association for the Online Journalism Awards of 2018.

An international consurtium of 45 journalists from news organisations around the world including Times of Malta embarked on The Daphne Project following the assassination of the investigative journalist Daphne Caruana Galizia in October 2017. The aim of the project is to finish investigating where she left off, led by Forbidden Stories.

Two other projects are competing against the Daphne Project.

Thirteen of the awards will receive $58,500 in prize money.

Laurent Richard awarded the European Journalist of the Year