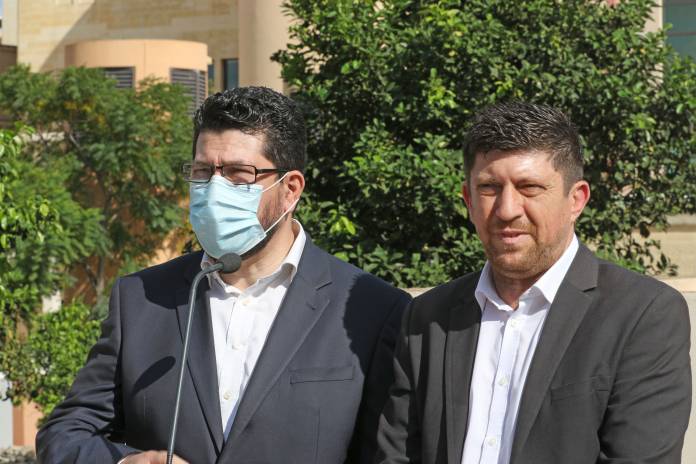 The Nationalist Party (PN) is expressing worry regarding the current situation with the pandemic, and with schools being open.

The PN outlined that the education protocols were left till too late, and therefore were also implemented late. Furthermore, there was a delay in applications for Teleskola content makers. The PN is questioning whether it’s true that students studying from home do not have the content that they should be learning.

Furthermore, at Higher Secondary there were problems with timetables, and protocols for implementation were not in place, including that of sanitation. At the same school, the Internet isn’t holding up. The PN also questioned the limits of risks being taken. Till when is it still safe to provide education physically?

The party then went on to outline that their pre-budget document targets both problems instigated by the pandemic, as well as preempting future problems by proposing investment in the prevention of other illnesses, and further preparations for any future emergencies.

Other salient considerations are mental health, with a proposed investment for better infrastructure within Mount Carmel Hospital, as well as the need for human resources within the community. The document also acknowledges the increase in sexually transmitted diseases, and therefore proposes that the GU clinic is equipped with sufficient human resources.