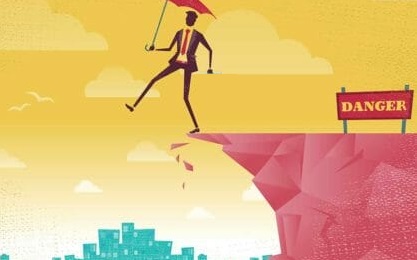 The PN youth movement, MZPN, has resorted to Facebook with a statement demanding that political responsibility be shouldered after the 2mess emanating from last Saturday’s vote in the Executive Committee”. The MZPN said that in its proudly iconoclastic tradition, it was taking a stand and “saying what needs to be said…The current situation is untenable and represents a new low”, said the statement. In a poignant “Enough is Enough”, the MZPN demanded that responsibility be shouldered out of respect for the voters and the volunteers who supported the party.

MZPN said that it will analyse the situation and pass on the analysis. “We must stand up to be counted – not just when the going is easy, but especially and more importantly,when the going gets tough” concluded MZPN. 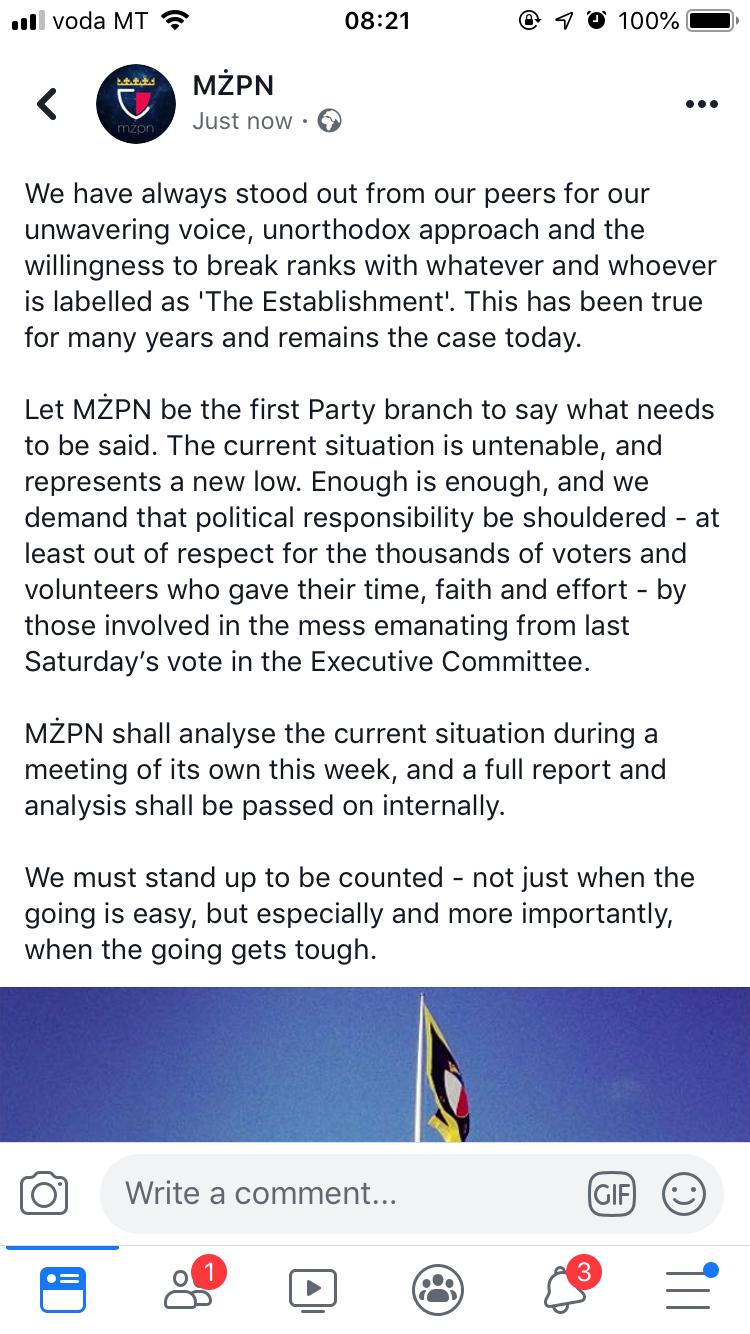 The Seven Deadly Sins of the PN, as outlined by the MZPN