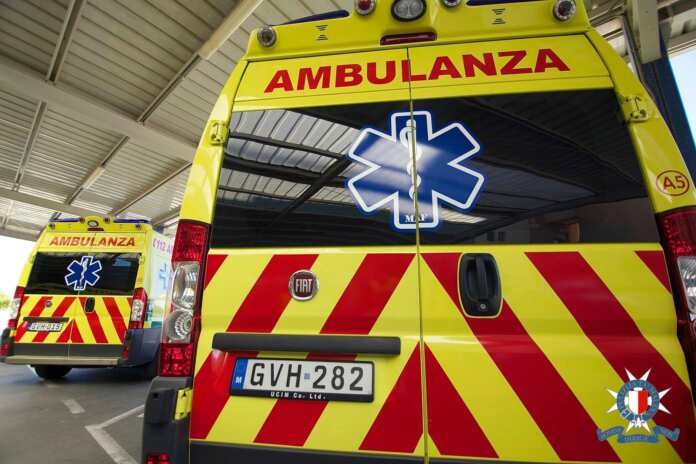 According to PD it became common place to hand out suspended sentences in cases when a weapon was used. PD argued that in order to deter violent behaviour, harsher sentences were needed. According to the Party while the law provides for an imprisonment sentence, the Court may still hand down suspended sentences. PD called for a new law which provides for an imprisonment sentence when a weapon is used and it is not used in legitimate self defence.