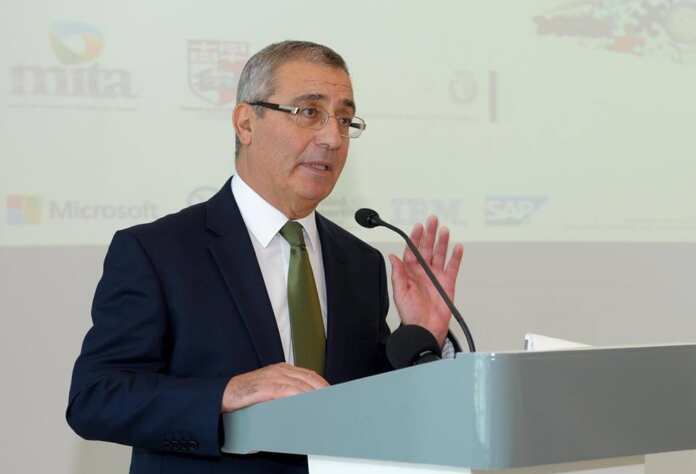 Minister Evarist Bartolo said that the Catholic Church has an important role to play in the strengthening of public morality. In his daily post, Bartolo said that success does not necessarily equate with moral bankruptcy. He insisted that the country needs and moral renewal to stop greed taking over. This, he said, does not mean that the country must be populated by saints and people will remain with faults and flaws, but, h insisted, we can learn to behave better. He said that the current crisis is a good opportunity to reflect on how public morality can be improved through ethical behaviour.

Three years ago, when the Panama scandal broke, parliament had said that public standards of behaviour needed to be strengthened said Bartolo. He added that he was disappointed that few priests in Malta speak about corruption when Pope Francis himself is so outspoken about it. Rarely, said Bartolo, do you hear priests speak about the social sins which corruption brings about. 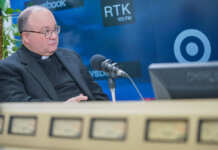