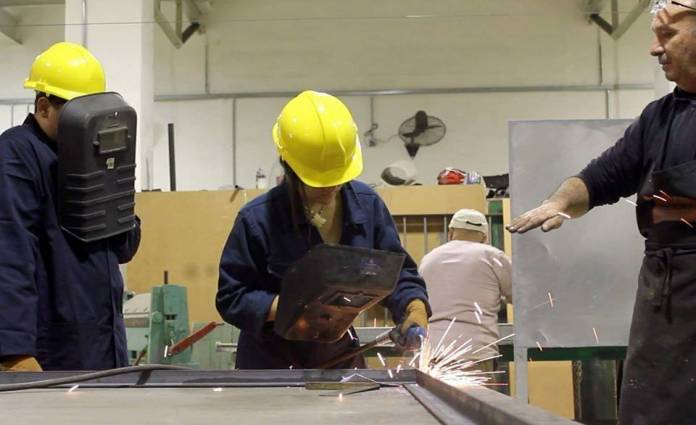 The Chamber of Engineers has filed a Judicial Protest against the Malta College for Arts, Science and Technology (MCAST), saying that MCAST has failed to rectify its position in relation to a number of courses related to the engineering profession.

In a statement the Chamber of Engineers said that on 7th August they sent a legal letter to MCAST outlining a number of shortcomings vis-à-vis the engineering profession. In its letter, the Chamber contested the fact that MCAST has been publishing courses in engineering which breach a previous agreement which was entered into between the Engineering Profession Board and MCAST.

The Chamber of Engineers said that these courses were being advertised as part-time courses and at the moment, MCAST graduates who have already graduated with the above degrees are not being considered by the Engineering Profession Board as being eligible for the warrant to practice the profession of Engineer.

It also explained that a review process is currently ongoing wherein external consultants have been appointed by the Board to review MCAST’s proposal on bridging studies which should ensure that the quality of these graduates is brought up to standard as stipulated in the Engineering Profession Act.

According to the Chamber an official report by these consultants has defined a lack of equivalence between the standard being sought and the content being offered in those courses, mainly in relation to the underlying deficiencies in engineering fundamentals and scientific concepts.

The Chamber of Engineers further explained that MCAST has acted on the above point where the website now states that the above mentioned top-up courses are no longer being offered. However, the Chamber said it has received no satisfactory reply as to any remedies proposed by MCAST in relation to the other shortcomings which were addressed in the letter.

In view of the uncertainty surrounding the eligibility of such graduates the Chamber is contesting the fact that the publication of such courses is irresponsible and misleading to the general public. It also stated that new courses, made up of 240 credits at level 6 in Engineering have already started without a full review from the external consultants.

The Chamber refers also to the MCAST Prospectus 2020/2021, in which the College mentions the role of ‘engineer’ as career prospects in relation to courses that are not considered to be eligible or have anything to do with an engineering warrant.

John Paul Cordina   September 30, 2020
The majority of eligible voters in the Nationalist Party’s leadership election have already voted, with the 50% mark being surpassed on the third day of early voting organised by the party.