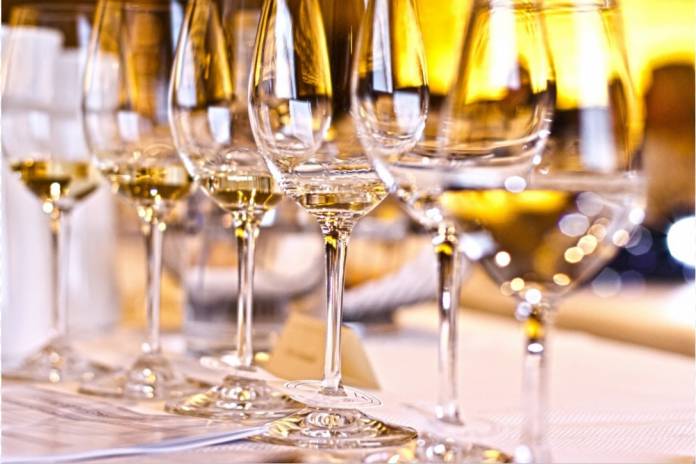 I love the budget and the numbers get my juices going. This year, being cooped up in quarantine, I felt the need delve into areas which one normally leaves to the Audit office. That august body normally applies a tongue-in-cheek approach and finds some items with which to reproach ministers. Once, I remember, it was cigars. Well, I took a leaf out of their book and went through the estimates for a laid-back item. None of your roads and waste management palaver, thank you. That’s for another article. This article will deal with the art of hospitality.

And this government seems to be a contender for the Most Congenial Government award. For 2019, a €1.5 million hospitality budget was approved. In actual fact, €2.2 million were spent. This is a 46% increase. Hardly a marginal increase.

The table on the spend in 2019-2020 gives an overview of the good guys and the bad guys, the ones in the red, the ones whose conviviality we may depend upon. It is easy to spot those who remained within budget: President (though not a ministry), House of Representatives (ditto), The Foreign Office who underspent by 30% (major save), The Ministry for the Economy economised by 16% and the former Culture Ministry who scrimped by 3%. The rest had a high ol’ time. On average, the ministries deviated from the approved budget for hospitality by 60% and it is only due to the few savers mentioned above that the deviation of the total spend battened down to a 46% deviation. One cannot help noticing that the smallest overspend was by 17% over and above the approved budget (Transport and Infrastructure). The former ministry for equality doubled its hospitality spend from the approved €60,000 to €120,000 and Gozo and Energy and Water Management tripled and more their approved spend. As I write, I am recalling the night of the Oscars: And the winner is…the Home Affairs Ministry. From an allocated €20,000 hospitality vote, the ministry managed to spend €394,886, a whopping deficit of 1,947%. I asked myself what on earth was that spent upon? I hope no one is going to say migrants because if so, then we are truly playing fast and loose with our finances. I guess we shall never know unless the Audit Office reads this missive and decides to check. Almost 20 times the approved budget. Amazing.

And forgive me once more but this spend on hospitality set me thinking. How hospitable is, in reality, this government?

So, definitely the hospitality seems to have been limited to the coterie which immediately surrounds government and those, in truth, do not really need to be wined and dined. At least not to the extent of spending double your allocation. I mean, imagine if you had €20 to spend on an outing and instead spent €40, what would be the outcome? In our youth it was the bank of Mum and Dad. In adulthood, the credit card. Of course, the outcome is one in this situation: government, that is our taxes, pay for the shortfall.

So, to all those over 18: The next time you want to go out but cannot afford it remember that you are paying for others to have fun at your expense.

Cedric Farrugia   December 4, 2020
A new Permanent Secretary has been appointed at the Ministry for Senior Citizens and Active Ageing and the Ministry for Inclusion and Social Wellbeing. Mr Matthew Vella received the appointment from the President of Malta.