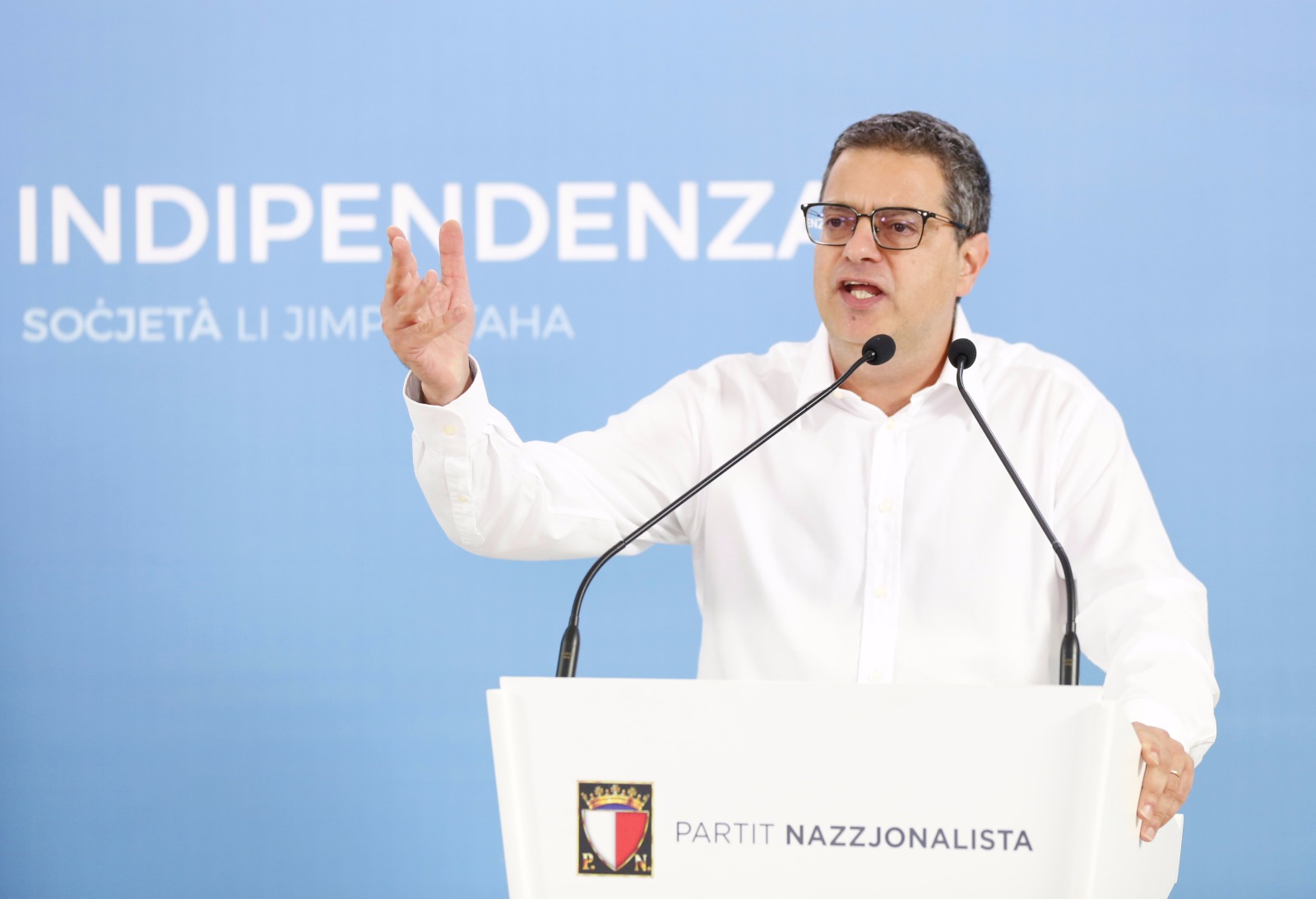 Opposition and Nationalist Party leader Adrian Delia said that Government has taken over both the Police and the Attorney General. In a strong statement as part of the normal Sunday political routine, Delia said that this takeover is being shored up by an attempted silencing of the media in an attack on democracy.

Delia, while addressing the Party faithful in Tarxien, said while the Government enjoys a lead of over 40,000, in the polls he still felt necessary to capture independent institutions. Speaking of the ongoing constitutional proceedings started by the Opposition leader himself in order to obtain a full copy of the magisterial inquiry into the third offshore company Egrant Inc., he said that the Attorney General, Dr Peter Grech looked scared when he took the stand and did not answer to any of the questions asked. Delia claimed that the Attorney General is lengthening the court procedures in order to delay justice.

Delia also spoke of elderly who are scared to leave their homes while young adults are ending up on the streets. He spoke of the influx of foreigners that are sleeping rough. He also mentioned the street fights which were recently in the news and said that Christian beliefs and values are degenerating.

He said that the country needs to welcome foreigners but only when their identity is known, they have shared values, are ready to integrate and willing to become Maltese too.

John Paul Cordina   April 1, 2020
The government and opposition have agreed on how to appoint members of the judiciary – including the Chief Justice – in the future, Newsbook.com.mt can confirm.