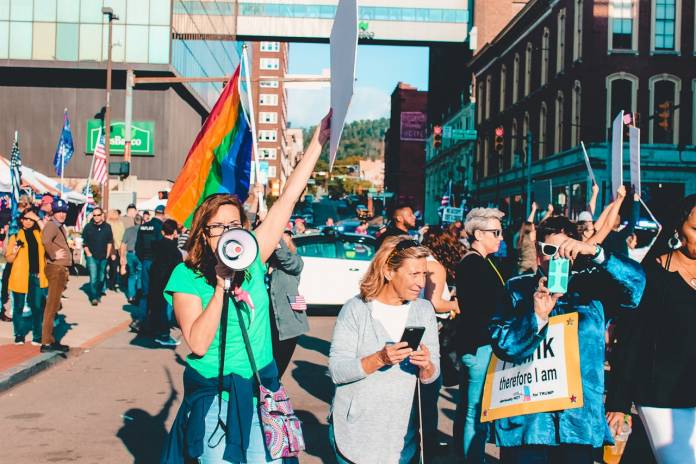 Drawing on the recent contributions from local artists and writers, the 2020 Campus Book Festival is dedicating an evening to literature and music of protest.

The National Book Council has invited a number of established and emerging literary writers and musical practitioners to participate in a roundtable discussion starting at 5 pm on Friday 27 March, and an Open Mic session at 6.45 pm. Mark Doty, the American poet and winner of a number of prestigious literary awards including the T. S. Eliot Prize and the U.S. National Book Award, is expected to be reading from his works at the Open Mic.

Protest literature has been afforded many definitions. It is at times shocking, seeks to engender empathy, or is a direct or symbolic form of activism. But it all recognises the necessity for change and reaches out to its reader to share its values, as a guide, or by drawing a mirror to society.

The various expressions of protest literature in Malta, written and performed over the past months and beyond, will be discussed in the roundtable discussion with the title ‘The Art of Protest’, moderated by Jean Paul Borg and with the participation of Immanuel Mifsud, Antoine Cassar, Adrian Grima, Wayne Flask, Nadia Mifsud Mutschler, Mario Vella, Alex Vella Gregory, and Noah Fabri.

The Open Mic is once again being organised in collaboration with Inizjamed. The event will be carrying the same theme and sets out to open a space for the oral performance of poetry, prose and song. It is open to all students and the general public to share their works or simply listen to the works from an outstanding line-up of confirmed writers and performers.

2020 Campus Book Festival has been postponed