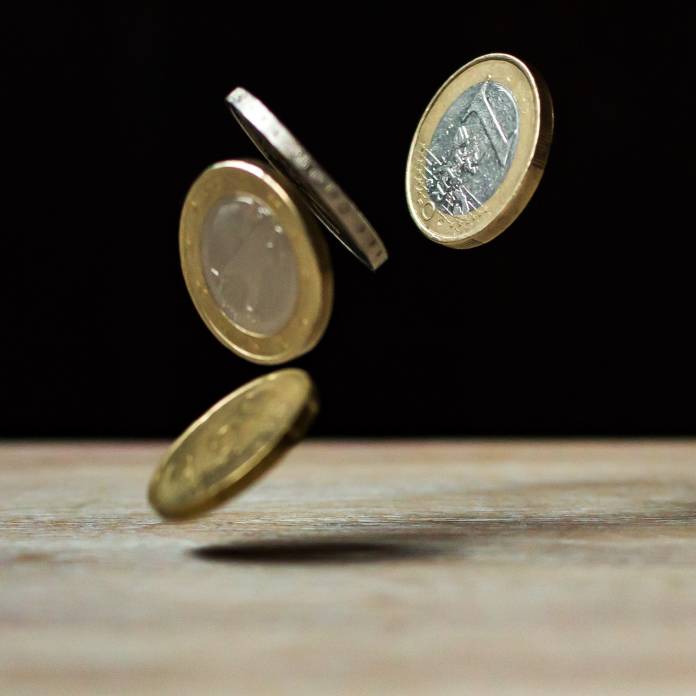 Initial results from an ongoing survey being carried out by the Malta Chamber of SMEs indicated that the government measures proposed to assist the economy will not, realistically, bear fruit for small businesses. The survey was commissioned to assess the impact of the economic and fiscal measures announced by the government aimed at alleviating the burdens caused by the spread of COVID-19.

The Malta Chamber of SMEs, in a statement, said that the government does not seem to understand the dire straits in which SMEs have found themselves in. It added that a second and third package of measures are urgently needed ‘before it is too late’. 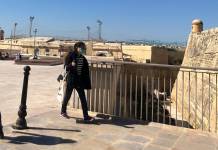 Malta Enterprise said that it would be acting on behalf of the government to assis companies through fiscal measures as well as enabling teleworking. It added a helpline ‘144’ and a site covid19.maltaenterprise.com where companies could seek help and obtain updated information. Malta Enterprise said that social distancing and virtual meetings were being strongly recommended.

Fill in the forms

The Gozo Business Chamber (GBC) said that Gozo was the worst hit as several businesses are on the brink of closing down due to cash flow drying up. GBC said that no measure will be of any help if salaries are not heavily subsidised.

The GBC said that it was not fair that businesses have been left to shoulder the expenses of quarantine on their own. It added that teleworking is of little use in the manufacturing, retail, transport and construction sectors. The GBC however praised the government for accelerating payments to pivate industry. Referring to the postponement of payment of taxes, the GBC said that this was a mere deferment of burden since the taxes would have to be paid at a later date anyway. The GBC said tha it was at the government’s disposal to discuss any prospective measures.

For the latest information on Coronavirus in Malta download the Newsbook app here.