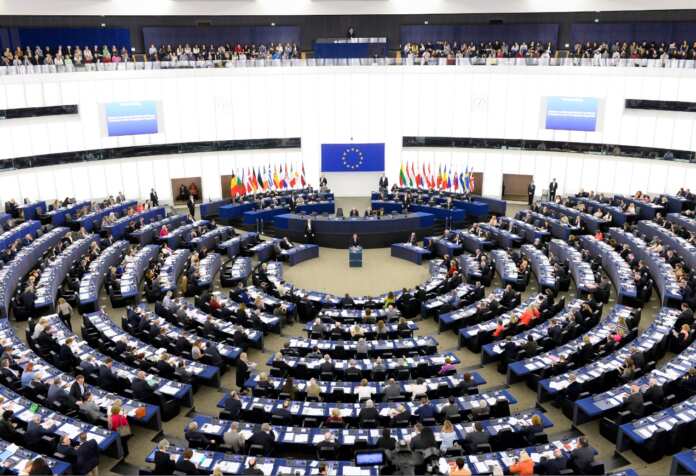 Nationalist MEP Francis Zammit Dimech thanked PN Leader Adrian Delia, following Dr. Delia’s announcement that he would be appealing the court’s ruling on the request for the publication of the inquest on Egrant. Zammit Dimech explained how Prime Minister Joseph Muscat had gone back on his word and further explained that the Nationalist Party should take the case to the European Court of Human Rights if need be.

Francis Zammit Dimech said that he was determined to continue serving with loyalty and working for the good of the country. Dr. Zammit Dimech spoke about his work in the European Parliament including work that led to Maltese YouTubers being paid for the videos they produce and work that led to places of work being free from cancer causing substances. Zammit Dimech also spoke about his work to guarantee the right of the people to be informed through the free press and the protection of whistle blowers.

PN candidate for the European Parliament Dr. Peter Agius in a Facebook post explained that after 15 years of EU membership, Malta had yet to have a single product registered for EU protection. Dr. Agius further explained that the application for production for the Maltese ġbejna had been pending for no less than 3 years. In contrast, Italy had over 300 different cheeses protected under the DOP regime.

“We are importing all that is foreign in Malta but we are forgetting to export that which is Maltese beyond our shores” explained Dr. Agius. He further explained how one could only imagine the possibilities if effort was made to deservedly promote the Maltese product using all the European tools at our disposal for this purpose. Dr. Agius further explained how apart from the Maltese ġbejna there was a whole plethora of unique Maltese products that one could promote including imqaret, pastizzi, sun-dried tomatoes and pickled onions.

Agius concluded by insisting that he would work to achieve results for all Maltese and Gozitans.