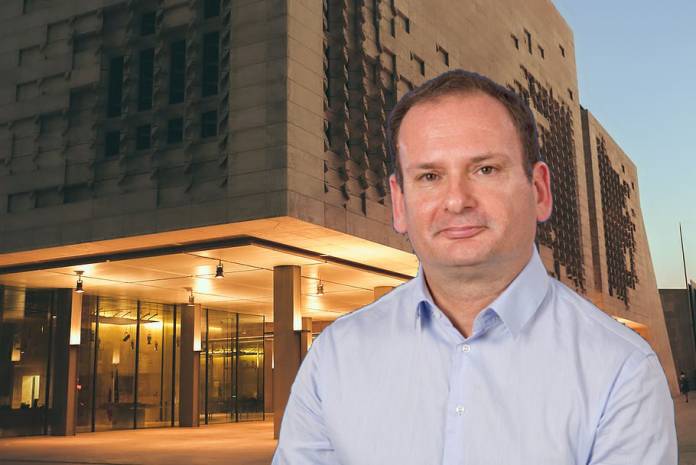 Nationalist Party MP David Thake suggested that local councils could be given the right to veto certain development projects within their borders, as well as to prevent the demolition of historic structures.

Speaking in Parliament, Thake, his party’s spokesperson on the environment, emphasised how local councils’ concerns were often ignored when it came to controversial development projects, with the council representative’s vote against the project on the Planning Authority board nullified by that of other members.

The MP thus suggested that councils could be granted veto powers in some circumstances, such as in projects outside the development zone and in green areas.

Thake also said that councils should be empowered to prevent the demolition of historic buildings, citing the Fgura local council’s ongoing struggle to save a historic farmhouse – one of the last remnants of the old farming hamlet that preceded modern-day Fgura – from demolition.

Earlier this year, the PN MP had also proposed granting veto powers to the Environment & Resources Authority on ODZ development.