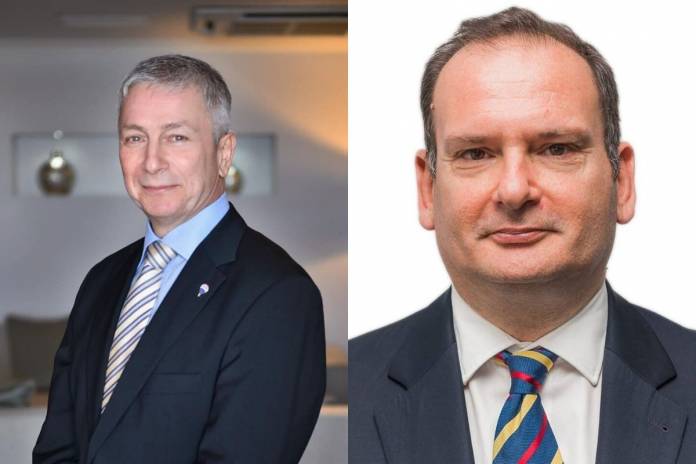 David Thake and Ivan Bartolo will replace Simon Busuttil and Marthese Portelli in Parliament as they have won seats on the 12th and 9th district following a casual election held today.

12 candidates throw their names in the ring for Busuttil, Portelli’s seat 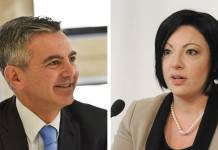 Both Simon Busuttil and Marthese Portelli have resigned last month.

David Thake obtained the same amount of votes as Graziella Galea but according to the Electoral Commission law, David Thake had obtained more votes on the first count after Simon Busuttil’s votes were redistributed. Thake who eventually won Busuttil’s seat.

In the casual election on the 9th district, Ivan Bartolo reached and exceeded the quota after the sixth count. He obtained 2,206 votes. Noel Muscat, the mayor of Swieqi was close to Ivan Bartolo but was short of around 500 votes.