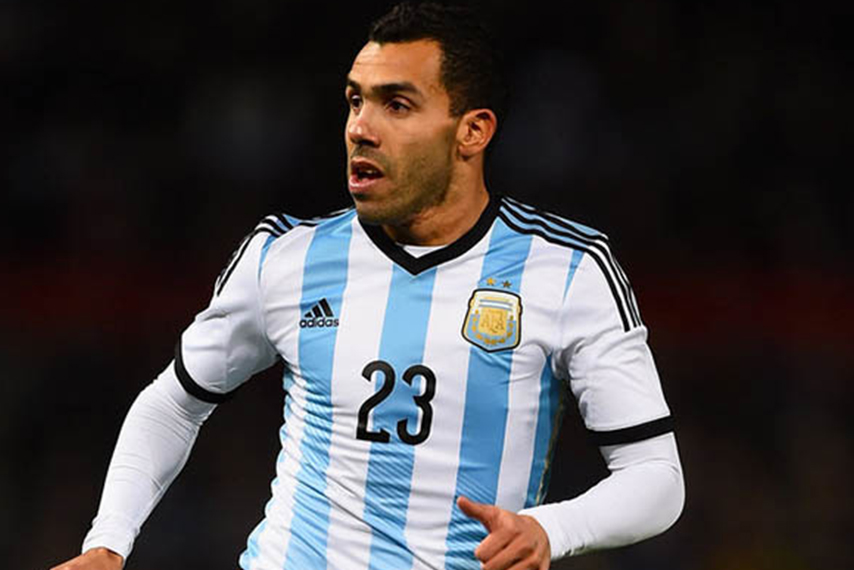 Carlos Tevez revealed that his decision to leave Chinese club Shanghai Shenhua, where he was earning £650,000 per week, turned out to be a mistake.

The 34-year-old chose to move back to Boca Juniors for a third stint in an attempt to force his way into Argentina’s squad for the World Cup. Unfortunately, the former Juventus, Manchester City, Manchester United and West Ham United player suffered a muscular injury which ended his dream of going to Russia.