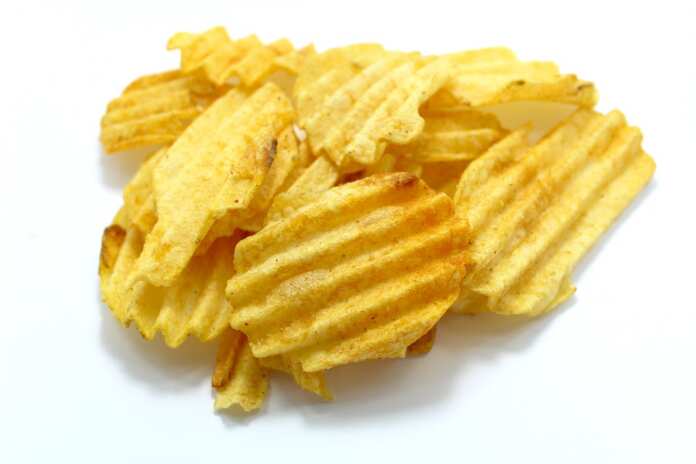 Malta’s Consumers’ Association appealed to the authorities to test food products to ascertain that the levels of cancer-acrylamide are within the parameters set by the European Union. The association raised the alarm after new tests made by the European Consumer Organization (BEUC) in ten European countries resulted in high levels of acrylamide with the consequence that the health of consumers particularly young ones is put in danger.

BEUC is appealing to the European Commission to lower the current indicative benchmarks for this potentially cancer inducing substance and make these levels binding for food producers. BEUC states that it is clear that producers do not always adhere to voluntary levels.

Acrylamide is a suspected carcinogen that forms in foods with reduced sugar that is processed at a high temperature.

Not suitable for children

Ten consumer groups members of BEUC sampled over 500 food products such as crisps, cookies, coffee or breakfast cereals. Results showed that cookies and wafers are especially problematic, with a third of samples at or above the current acrylamide benchmarks.

BEUC considers such results alarming particularly for children under the age of three who often consume these products, which are allowed to contain more acrylamide than biscuits intended for infants. The study showed that almost 2 in 3 regular biscuits tested are not suitable for young children.

The BEUC also want new benchmarks for vegetable crisps made of carrots, beetroots or parsnips as these contain almost twice as much acrylamide as the potato versions, although they are often perceived as healthier options.

“Voluntary measures do not work”

“It is possible to produce crisps, chips or cereals with low acrylamide content. But as long as the measures are voluntary, some manufacturers will not take the issue seriously and consumers might still be exposed to high acrylamide levels. To oblige food makers to pay more attention to this contaminant, the EU Commission must set binding limits, as we have repeatedly called for,” Monique Goyens, Director General of BEUC comments.

“Many parents give their young children biscuits and wafers that are primarily intended for older children and adults. The commission should then propose to bring down the acrylamide benchmark for regular biscuits, so it gets closer to the one for baby biscuits. That would more effectively protect our little ones, who are most vulnerable to acrylamide effects due to their lower body weight,” she explains.

Do not buy these products!