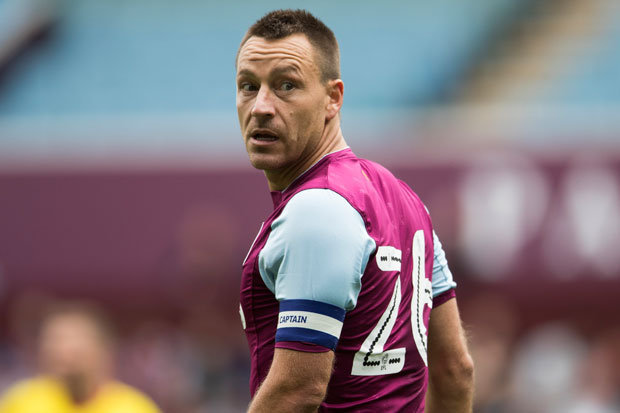 Former Chelsea defender John Terry is expected to join Spartak Moscow after leaving Aston Villa at the end of last season. The 37-year-old is set to sign a two-year deal with the Russian side and will fill the void left by French centre-back Samuel Gigot who sustained a serious injury that has ruled him out for the entire season.

Terry has also been linked with a return to Aston Villa but the former England international has instead opted to move to the Russian Premier League. Spartak Moscow finished third in the table last season and failed to qualify for the group stages of the UEFA Champions League.