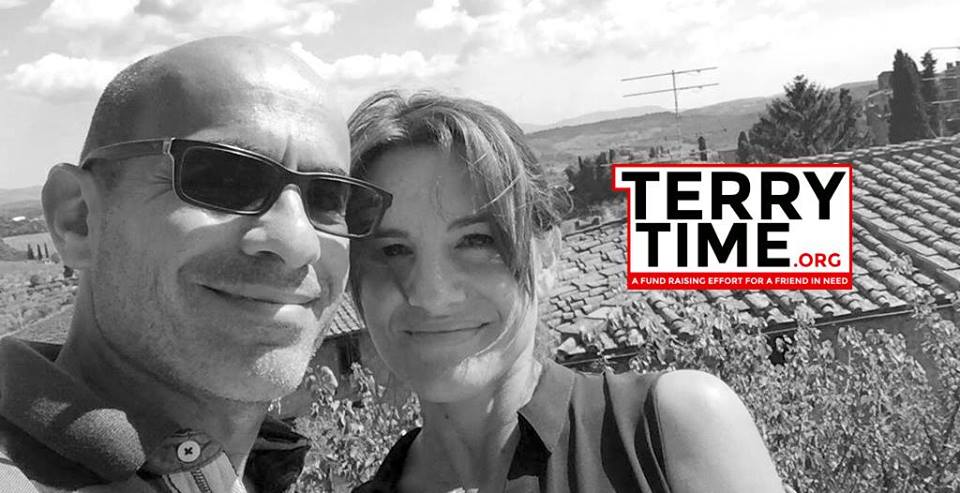 Terry Farrugia has passed away following a valiantly fought battle with leukaemia.

Earlier this year, a public appeal was made for contributions to fund his treatments following another relapse.

In 2016, Terry was diagnosed with acute myeloid leukaemia (AML), which is a  blood cancer caused by the malfunction of the bone marrow. He started receiving chemotherapy. A year later, the disease returned and another round of chemotherapy and a bone marrow transplant would have been the next step, however an adult donor could not be found.

He had a cord blood bone marrow transplant in March 2018 which was successful for a while. When Terry relapsed the doctors decided to try another type of chemotherapy which but the AML back into remission. However, he relapsed once again.