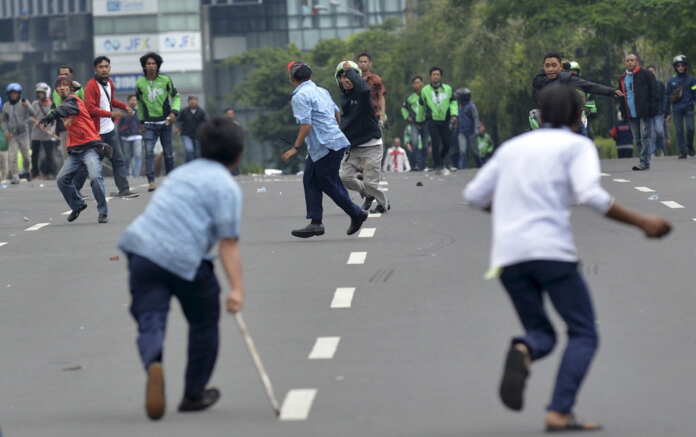 Tensions are rising between Bali’s local taxi drivers and application-service drivers like Uber, resulting in a number of disputes between the two. These tensions have culminated in violent altercations on several occasions.

The application taxi services are becoming increasing popular as virtually anyone that is a licensed driver with companies like Uber and Grab can offer these services at a relatively cheaper cost.

However, these services are facing heavy resistance from the local taxi service which are accusing the application taxis of taking advantage of the local communications, since they are making a profit off the locals’ backs and not offering anything in return.

These tensions have been growing ever since the introduction of such applications in Bali back in 2015.

Watch: Msida gets a new grove