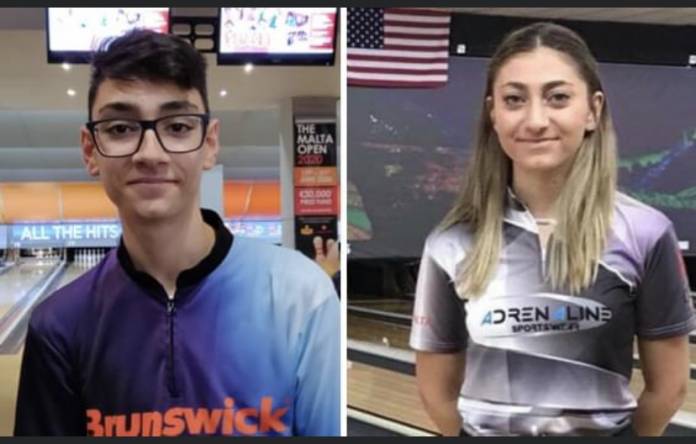 While OkMalta.com managed to beat XS 8-0, with only the last game being relatively close, (803-771), team Total were pipped by Royal Shock in the first game by a mere 4 pins, but then went on to deliver 2 solid games to overpower their opponents and win 6-2.

The battle for 3rd place saw a critical 8-0 win for Swisslion over Turu’s knights, who are now languishing in an unfamiliar 8th place.  In other matches, Bank of Valletta drew 4-4 against Supersonic, while Strike Me Jabaal took 6 points off last placed Blitzkrieg.