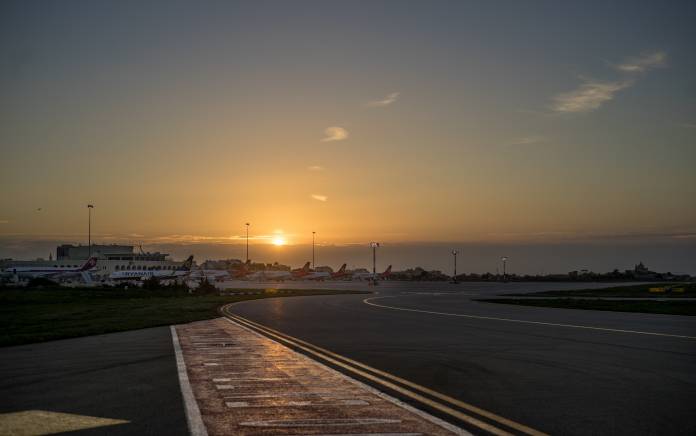 While other European countries grapple with freezing temperatures, Malta’s Meteorological Office is forecasting milder temperatures coupled with some isolated showers for the Maltese Islands on New Year’s Day, followed by mostly fine weather throughout the first few days of the new year.

In a statement published on the eve of the new year, the Met Office suggested that anyone celebrating the turn of the year with a quiet night out might also want to consider wearing a jacket or carrying an umbrella, as isolated rain showers may occur later today. However, the skies are set to clear in time for the weekend, with mainly sunny and windy weather forecast for Saturday and Sunday.

Also, as we wrap up the 2020 festive season, we can expect slightly higher temperatures to those recorded during the last week of 2019, as the mercury will be pushed up to a maximum of 16°C between Thursday and Sunday, dropping to a minimum of 10°C during the weekend.

A breezy start to 2021 will see a gentle southwest Force 2 to 3 wind backing south Force 4 to 5 later in the day. The wind will continue to pick up over the weekend, blowing at Force 5 from the southwest by Saturday morning, becoming a strong Force 6 wind from the same direction on Sunday.