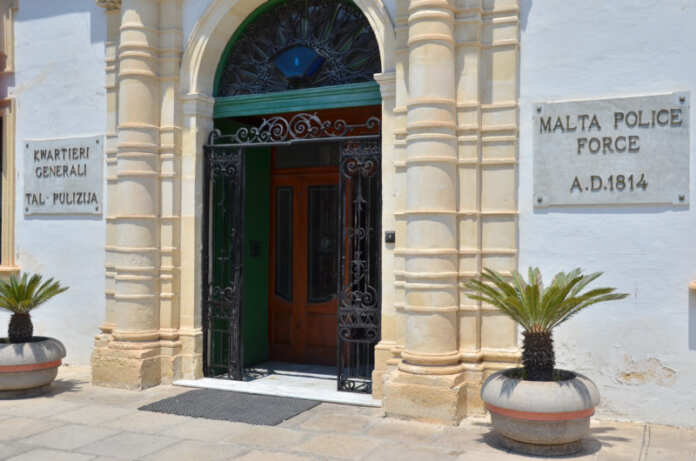 A 19-year-old man was jailed six months after he escaped from the Police headquarters, after pleading guilty on Friday.

The teenager who is from Ivory Coast and resides in St Paul’s Bay was being escorted to Floriana after some drugs were allegedly found in his possession.

The incident happened on Thursday at around 1pm.

The youth escaped upon reaching the CID yard. He was later found hiding close by.

The teenager was re-arrested and arraigned on Friday. He pleaded guilty to escaping police custody and disobeying legitimate orders.