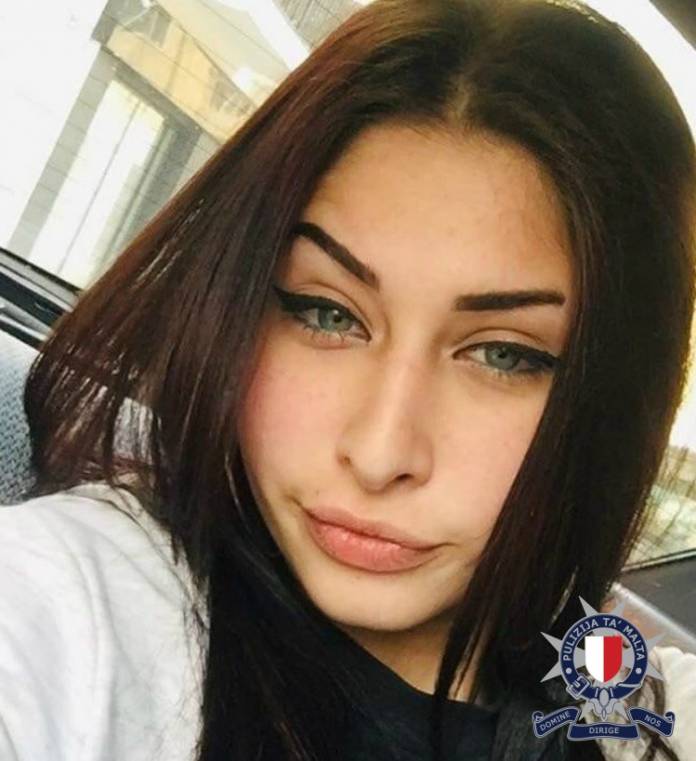 A 15-year-old Kyra Hegarty who was earlier reported missing to the Police has been found in under an hour.

The Police on Tuesday requested the public’s assistance in locating the girl and published a photo of the blue-eyed girl.

The Malta Police Force later thanked the public for its assistance in a Facebook post, saying that the girl was found safe and well.