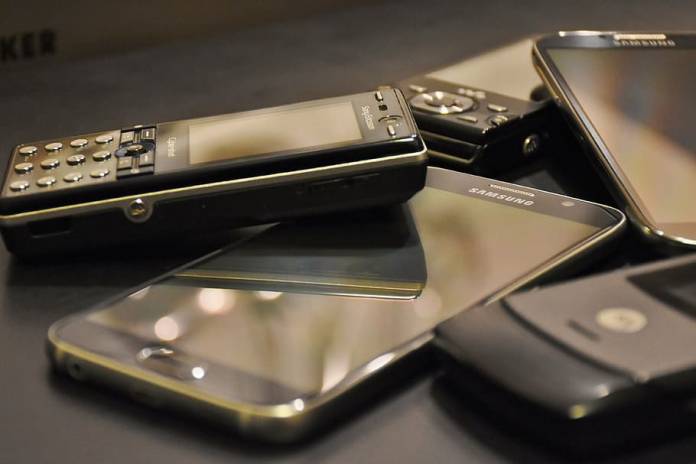 An 18-year-old man who is suspected to form part of a criminal gang that steals mobile phones to resell them abroad has been arrested and will be arraigned in court on Monday.

The teenager was arrested following an investigation into the theft of 13 mobiles from a shop in Birkirkara on 2 April. In a statement the police explained that the suspect and another individual had forced open the shop at around 1.20am. They then proceeded to steal the phones, worth some €8,000.

During the investigation it had transpired that the mobile phones stolen on 2 April had been sold in Malta.

The youth will face charges relating to theft and of relapsing.

Investigations are continuing and the police said they may arraigned other persons in connection with the same case.

Photo of the week: New lungs for Birkirkara