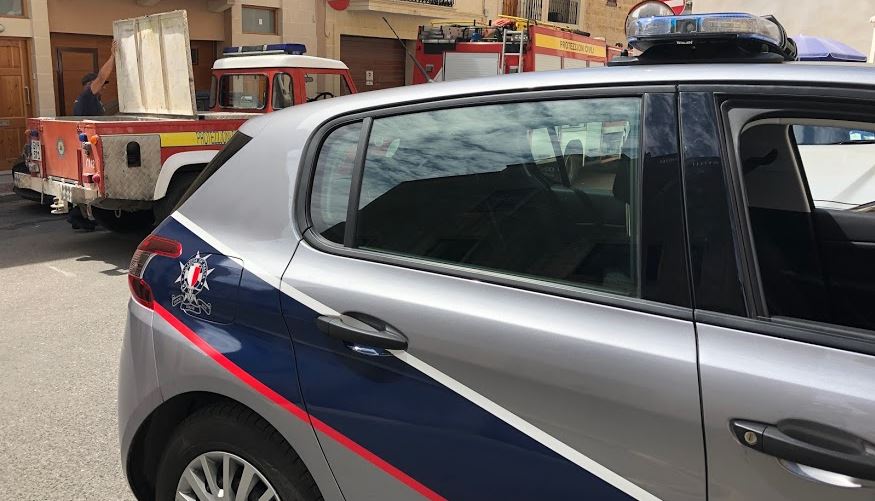 A 19-year-old man was arrested on Friday night after he allegedly made away with the cash register from a St Paul’s Bay hotel’s restaurant.

The police were informed at around 11.30pm, the force said in a statement. Employees reported the theft. The man remained in the vicinity.

The police found the man suspected of the theft in Triq l-Artikli in St Paul’s Bay. He had “a considerable amount of coins” on him.

The man, a Tarxien resident, was taken the Police Headquarters for questioning.