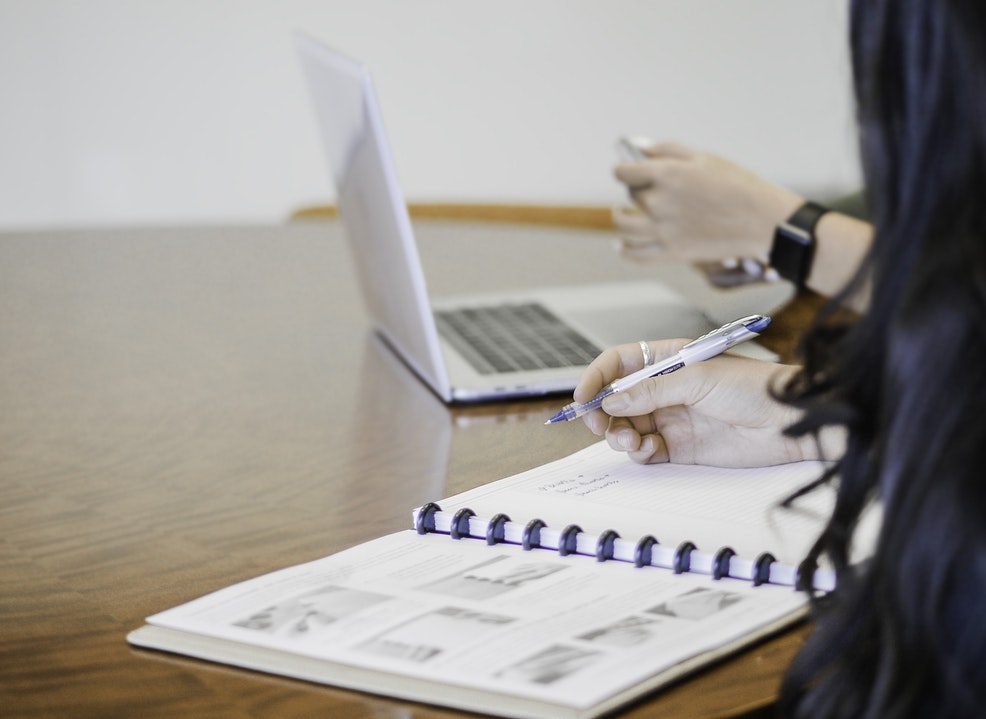 The Malta Union for Teachers (MUT) has announced a strike for teachers on Monday in light of the proposed amendments of the new Education Act by the Ministry for Education.
In a statement, the MUT said that the government should revoke the three drafts presented in Parliament and that it is alarming to hear that the government is denying the proposed warrant changes.

Therefore, the MUT is inviting all educators of government, church and independent schools, of secondary and tertiary levels to participate in a strike, next Monday.

The MUT is also declaring the 5th of October, World Teachers’ Day, as a day of mourning for the profession. The union is asking its members to wear black clothing for the whole day and change their profile picture to one that will be sent tomorrow.

The Ministry for Education denied that the teachers’ warrants will be abolished in the new Education Act.

Meanwhile, the Union of Professional Educators (UPE) said that the education sector in Malta is regressing and that the teachers’ professions are not taken seriously.

The Partit Nazzjonalista also condemned the proposals and encouraged the government to remove these new amendments that have been proposed without consultation.

Reuters   January 23, 2020
Marin, the world's youngest prime minister at the age of 34, said it was not "that big a deal" for women to be in power in Finland but she welcomed the debate her election had triggered.