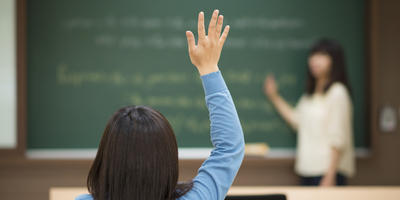 The Union for Professional Educators (UPE) issued a directive ordering teachers not to send the resources to the Government Printing Press for photocopying. Another directive ordered teachers with a full-load of lessons not to do extra duties.

These directives were issued after a series of unsatisfactory meetings  with the concerned Ministers and entities.

The union stated that teachers and other educators should be treated as professionals.”Their autonomy in preparation of their work and their right to intellectual property should not be threatened”, said the Union.  It insisted that teachers have to be provided with adequate apparatus to make copies of their material in their own schools.

In a press release, the Union insisted that the teacher’s increase in workload due to added duties means that they end up working after school hours. This results of the fact that a good number of teachers have the maximum load of 25 lessons every week due to problems in students’ timetables, said the Union. To UPE’s knowledge, this exception is affecting Maltese and Mathematics teachers. The Ministry of Education’s solution was to advice Heads of Schools to refrain from giving teachers a full load.

Therefore, teachers who have 25 lessons per week are being asked not to attend any meeting, not to involve themselves in Social Development Plan groups and to refuse special duties, like Form Teacher duties.

Christoph Schwaiger   April 3, 2020
In view of the ongoing developments related to COVID-19, Identity Malta Agency is taking additional measures, in order to further facilitate the services being provided.