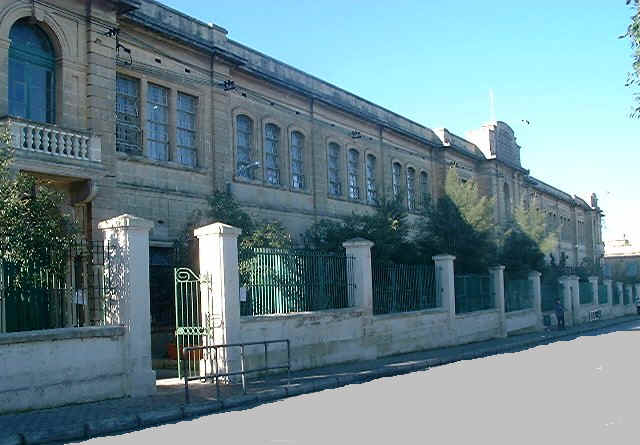 The Malta Union of Teachers (MUT) announced that it intends to take industrial action if the situation in the Paola primary schools does not get resolved, given that the water pressure problems in these schools are forcing teachers to go outside the school to make use of toilets.

In a statement, MUT claimed that the Ministry for Education should solve this situation by Friday latest. If it does not do so, MUT will issue a directive to all educators in these two schools to report absent for work on Tuesday.

In Primary School A and Primary School B the sanitary facilities are “practically useless”, insisted MUT, due to the water pressure which has been malfunctioning for months on end. It maintained that this fault is not only hazardous to teachers but also to the students in these schools, especially in the current situation when the authorities are advising students to wash their hands often to prevent illnesses.

Apparently, this is leading to the cancellation of lessons too.

“The provision of water in Paola is fully functioning” – WSC

In reaction to this, the Water Services Corporation claimed that the provision in Paola is fully functioning, without any problems. It further stated that if problems are encountered in the schools referred to, these would not be due to faults in the infrastructure of the Corporation but rather due to internal faults.

The Ministry says that it found a temporary solution

The Ministry for Education said this morning that the problem was temporarily addressed and that actions were being taken for a permanent solution.

In a statement, the water pressure problem was explained. The weak water pressure that goes into the school was not allowing the water to reach the tanks. This led to empty water tanks and therefore to toilets not being fit for use. As of this morning, the tanks got filled up and the school toilets could be used once again, not just today but everyday, because a pump was installed temporarily until permanent pumps get installed in the coming weeks.