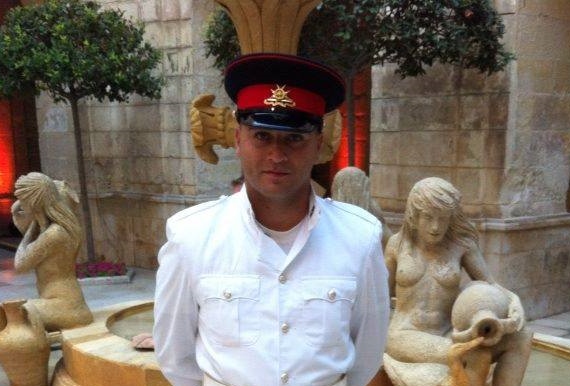 A man who was at the scene of last night’s crash told Newsbook.com.mt that he tried to give Mr Cachia CPR but he didn’t respond.

The man who identified himself as an employee of the Traffic Department of Transport Malta, said he reacted to the crash only seconds after it happened.

The man then responded to Mr Cachia, whom was driving a Peugeot 207. Mr Cachia did not respond to the CPR.  It is understood that the decision was made to remove him from the vehicle as he began to smell fuel and feared that the car would explode.

The driver of the taxi killed in a road traffic accident in St Paul’s Bay last night has been named as Christen Cachia.

Cachia, originally from Safi, was certified as dead on arrival at Mater Dei Hospital following the crash. He was 31 years old.  Before becoming a taxi driver, Cachia had served in the AFM.

The incident is reported to have taken place at 00.15AM this morning.

The driver of the second vehicle, a 59 year old man from Żejtun, received serious injuries during the crash. His four Scottish passengers aged between 18 and 24 suffered light injuries.

An inquiry in the crash has been opened by Magistrate Charmaine Galea.