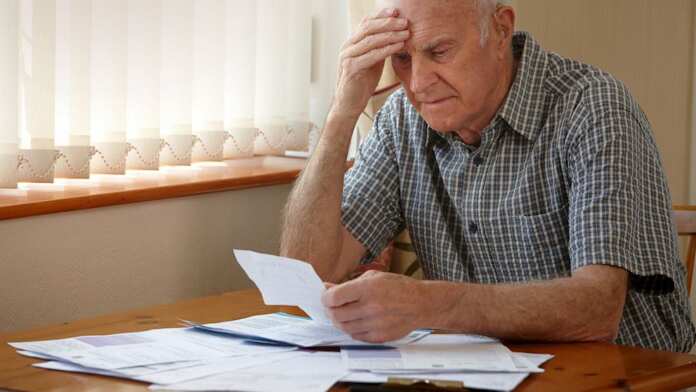 Pensioners who receive their pension from Australia will be exempted from paying additional tax and due interests. They will only be paying a one-time €20 fine instead.

The pensioners who have already paid the fine will have their payment returned, either by post or directly in their bank account.

This was announced by Finance Minister Edward Scicluna in a press release where he also said that all those who sent their form will have an adjusted bill and one year to pay the tax. Meanwhile, those who have not yet filled in the form will be given 2 months time to do so.

Amy Borg   August 3, 2020
The passenger agreed to an out of court settlement agreement and fined as per legislation.

John Paul Cordina   August 1, 2020
Following discussions held with Health Minister Chris Fearne, the Medical Association of Malta and the Malta Union of Midwives and Nurses have both announced that they are suspending the industrial actions they had planned in protest at the government’s handling of the Covid-19 pandemic.